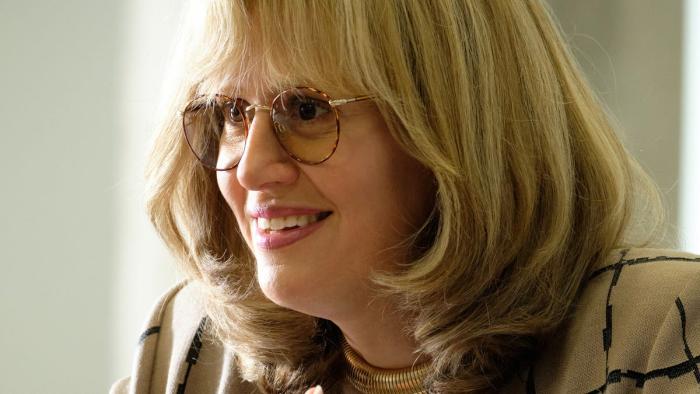 When you’re studying journalism in college, you often have this idea of an imaginary source: An esteemed, trustworthy expert with a particular knowledge on a subject. Even now, when a newspaper quotes “sources,” it’s often the image I have in my head: An authoritative woman or man wearing a suit, selflessly divulging information for the good of the Democracy. It’s all very All the President’s Men.

The Trump Administration ultimately disabused me of any such notions. Those “sources” quoted were often Jared or Ivanka, and those campaign officials might be someone like Jason Miller, while a “source in the Administration” might be Trump’s Chief of Staff Mark Meadows. They’re unsavory lackeys, or corrupt allies of the President, or evil morons, and I suspect that political journalists are often happy to quote “sources” rather than reveal their identities because doing so would immediately call their stories into question. If a huge political news story were based on this “source,” how much legitimacy would you give it? 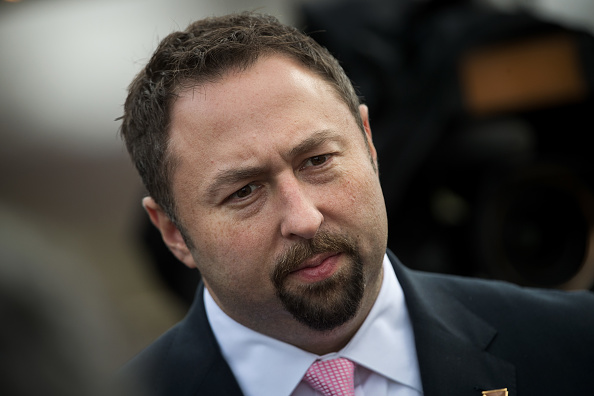 Quoting a “source” is a way to launder spin into “truth.” It allows political journalists to both breed and legitimize gossip. We might picture this guy as a “source”: 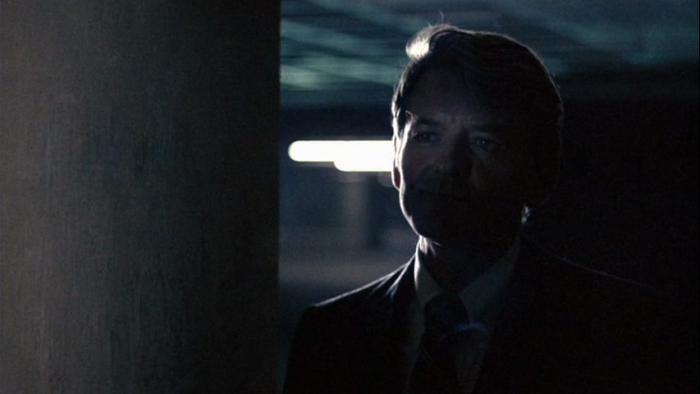 When the reality is, it’s this guy: 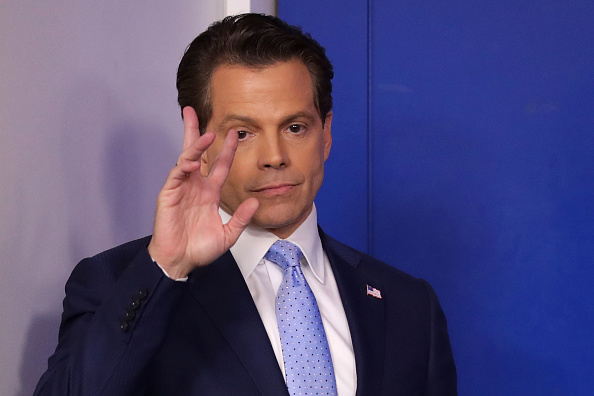 This is what, retroactively, makes this week’s episode of Impeachment: American Crime Story interesting from a journalistic perspective. Because the Paula Jones lawsuit wasn’t forced by a legitimate behind-the-scenes attorney. It was spearheaded by Ann Coulter. And “Deep Throat” in the context of the Monica Lewinsky story wasn’t a guy played by Hal Holbrook. It was a jilted administrative assistant with an ax to grind and a hunger for high-school gossip. It doesn’t make what she told Michael Isikoff at Newsweek any less true, but I’m guessing that when this story broke in the ’90s, no one pictured a chain-smoker who looks like Sarah Paulson in a fat suit as the source. Reporters often like to see themselves as the heroes of their own stories — “Democracy Dies in Darkness!” — and so they paint cinematic pictures when the reality is often far less romantic.

Ironically, even with Hollywood actors, Impeachment has at least been able to convey that. This was not a grand conspiracy. There weren’t any Machiavellian political tricks. It was about a guy who couldn’t keep his dick in his pants who tried to hide his affair, a lovesick young woman who would talk to anyone who would listen, and a gossipy middle-aged bureaucrat who just wanted someone to pay attention to her.

Of course, both sides employed a lot of spin to make it sound like more than it was. “A political witch hunt!” “A degradation of the American presidency!” I mean, it was kind of both, wasn’t it? But also, it was just a horny dude trying to cover his tracks and a guy with an AOL account who liked to dress up like Walter Winchell who wouldn’t let him. There’s nothing glamorous about politics or political journalism, folks. It’s a racket and a grift designed to prop up politicians and sell newspaper clicks. That was the case long before Donald Trump entered the picture.