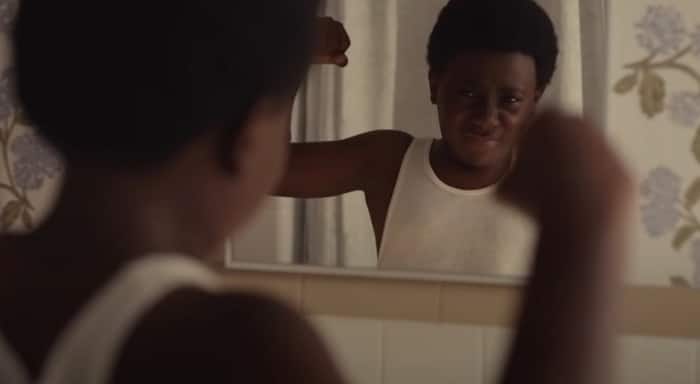 Was There Anything That Wonderful About Being 12?

Dear White People on Netflix at 3:01am ET. Series finale.

The Wonder Years on ABC at 8:30pm ET. Series premiere. This new series is set in 1968, same as the original one, but this time the boy at the center is Black and lives in Montgomery, Alabama. Elisha Williams is Dean, Dule Hill plays his father, and Don Cheadle narrates each episode as grown-up Dean.

Alter Ego on fox at 9:00pm ET. Series premiere. This is Fox’s new dystopian singing competition show which is airing in a doubleheader with Masked Singer. In this one, singers are represented by a digital cartoon rather than their actual bodies. The “cast” of professionals is Alanis Morissette, Grimes, Nick Lachey, will.i.am, and Rocsi Diaz. That is one hell of a mixed bag.