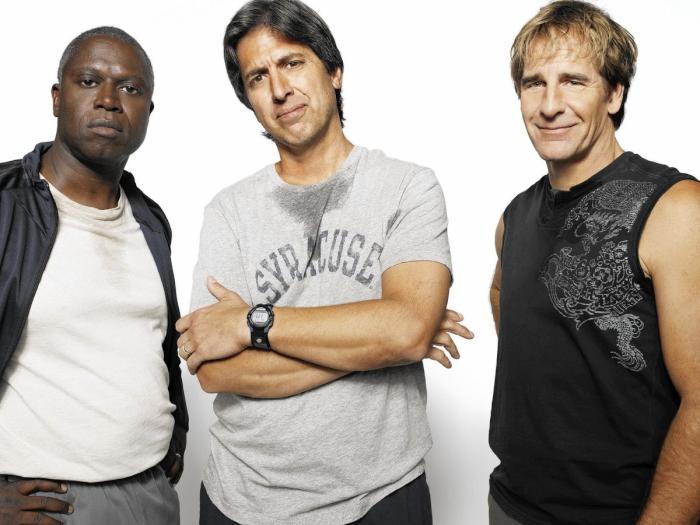 I don’t have cable — streaming or otherwise — anymore, but I subscribe to almost all the streaming services. I don’t miss cable, and so far, the only downsides have been that I missed the Oscars for the first time in 20 years and I have to watch CW shows like Kung Fu on the terrible CW app, which requires that I sit through six interminable commercial breaks. But cable is really expensive now — YouTube TV and Hulu Live $60 or more a month — and unless you watch a lot of live sports, they’re just not worth it when almost everything else is available on one of the streaming platforms the next day with no commercials.

However, despite subscribing to most of the streaming platforms, invariably whatever movie I am in the mood for is not available on any of them, so I often either have to pay $3.99 to rent them or, lately, I have found a number of them for free on IMDb TV, an ad-supported streaming network available for free to Amazon Prime members. I don’t love sitting through the ads, but they’re fairly minimal, and I watch a lot of movies with the kids, so those $4 charges add up.

Interestingly, their selection of movies often reminds me of the sort of films that we used to watch hungover on Saturday mornings on TBS or TNT: Movies like The Devil Wears Prada or Donnie Darko, lazy mid-tier rom coms, and a lot of Nic Cage and Jason Statham films. There’s a lot of TBS/TNT like television, too, like Columbo or Lost or Malcolm in the Middle or White Collar or even Schitt’s Creek. It’s exactly those kinds of movies or TV shows you can sort of watch in the background, during a nap, or that you can watch 45 minutes of and then leave because you’ve already seen it and you didn’t have to pay for it.

There hasn’t been a lot of promotion for it, and it’s not talked about a lot in the media, so there’s not a lot of expectation, which has allowed it to quietly gain a foothold. It’s a nice add-on.

Lately, however, they are quietly getting into original scripted content. Mike Schur has a new series coming to IMDb TV, for instance, written and exec produced by one of Shur’s regular writers, Shea Serrano, and it’s loosely based on his life. It’s “a coming-of-age story about a Mexican-American teenager balancing cultural norms, college aspirations, societal expectations and the hectic home life of being raised by his single mom and five uncles.”

Meanwhile, actress turned director Clea Duvall (The Happiest Season) is working on a comedy series with Tegan and Sara based on their memoir, High School. Greg Garcia (who had a show on TNT, where My Name Is Earl and Raising Hope reruns probably also had a home at some point) has a new series coming to IMDb TV. Even Dick Wolf — whose Law & Order reruns once clogged TNT/TBS’s airwaves — is making a new series for IMDb TV, a half-hour drama about a pair of police officers on patrol in Long Beach, Calif.

They’re also making a spin-off of the most TBS series ever not to air on TBS, Bosch, and they’re even reviving an old TNT hit, Leverage, which is called Leverage: Redemption, in case you needed another Aldis Hodge fix.

Now, if we can just get them to revive the spectacular Ray Romano/Andre Braugher TNT series, Men of a Certain Age and while they have Braugher maybe then can also bring back the terrific FX series that should have aired on TNT, Thief, with Mae Whitman and Clifton Collins, Jr., and you know what? A Terriers revival would fit right at home there, too.

These suggestions, like IMDb TV, are ad-supported but free!


← Doctor Strange Was Cut from 'WandaVision' | Review: Gentle Hug of a Movie 'The Outside Story' Makes an Excellent Case for Brian Tyree Henry's Star Power →