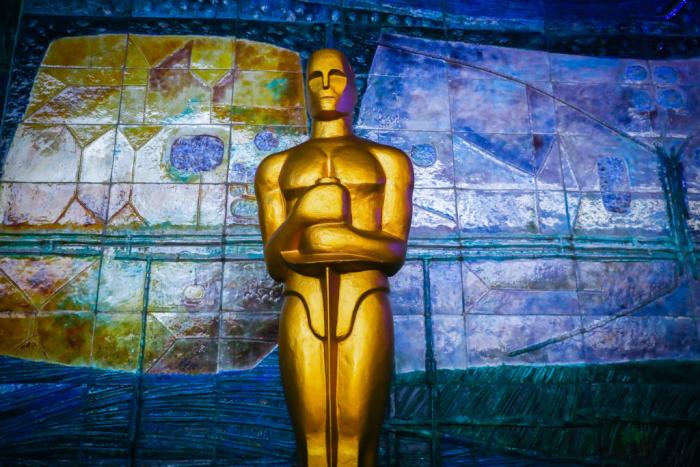 How To Watch Oscars 2021 With or Without Cable

Want to watch the 93rd Academy Awards live this Sunday? Whether you’re a cord-cutter or not, here are all the details you need to know.

If you have cable: Tune in Sunday, April 25 at 8 p.m. ET/5 p.m. PT live on ABC. Ahead of the big show, the network is offering hours of related entertainment.

At 4:30 p.m. ET on ABC News Live, Oscars® Countdown, LIVE! will roll into celebrity interviews, and whatever will serve as a red carpet.

At 6:30 p.m. ET, Oscars: Into the Spotlight begins. Hosted by Ariana DeBose (The Prom) and Lil Rel Howery (Bad Trip), this is where the Best Song nominees will play ahead of the ceremony, performed by artists including Celeste, H.E.R., Leslie Odom Jr., Laura Pausini, Daniel Pemberton, Molly Sandén, and Diane Warren. This will include a performance of Eurovision Song Contest: The Story of Fire saga’s “Husavik,” recorded in its Icelandic namesake.

The official Academy Awards broadcast begins at 8 p.m. ET, and can also be watched on the ABC app, if you have a participating cable provider.

If you have Roku: The Roku Channel will be streaming ABC’s Oscar feed for free, starting at the 4:30 p.m. pre-show.

If you have a Live-Stream TV app: Hulu Live TV, YouTube TV, and FuboTV will all have access to the ABC stream.

← 'Nomadland' Wins Big At Indie Spirit Awards, 'Never Rarely Sometimes Always' Snubbed Across The Board | 'Manifest' Goes for Broke in Its Most 'Lost' Episode Yet →