Review: 'Eurovision Song Contest: The Story of Fire Saga' Has Great Songs. Shame About the Jokes.

Bless America, they’ve been trying to step all over our path for years when it comes to the Eurovision Song Contest. Our continent’s most eclectic contribution to pop music is a beloved annual display of high notes, wind machines, curious cultural displays, and, of course, geopolitical pettiness. Every now and then, a rumor emerges claiming that the United States wants to compete in Eurovision or that they plan to start their own competition. Who do they think they are? Australia? Eurovision is so hyper-specific in its quirks, its history, and its zealous fandom — of which I am an enthusiastic part of — that the idea of even explaining it to many Americans, much less letting them into our glittery sandbox, cannot help but underwhelm. Indeed, when it was announced that we were finally getting a Eurovision comedy movie and that it would be a Will Ferrell vehicle, we were somewhat disappointed. How would this even work?

Eurovision Song Contest: The Story of Fire Saga — and yes, that is its real name — is no mere piss-take either. The movie directed by David Dobkin, comes with the official seal of approval by the European Broadcasting Union, the alliance behind the contest. This is a clear attempt by the EBU to get more international eyes on Eurovision and its unique glories. This puts the movie itself in a curious bind — how do you make a movie that gives a general introduction to Eurovision for novices, primarily Americans, without diluting all the hyper-specific quirks that make the contest so beloved in the first place? The movie is consistently torn between these aims in ways that make it veer between fandom catnip and bland tedium.

Ferrell plays Lars Erickssong, a small-town Icelandic musician who has obsessively dreamed of winning the Eurovision Song Contest (they keep referring to it by its full name as if to remind Americans that it’s real) since he heard ABBA sing ‘Waterloo.’ Despite being a local joke and the disgrace of his gruff father (Pierce Brosnan), Lars is aided in his musical dreams by Sigrit (Rachel McAdams), his best friend from childhood who has nursed an inexplicable crush on him since childhood. Through a series of pratfalls, good timing, and explosions, the pair find themselves representing their country at the contest. Sure, everyone thinks they’re a pathetic joke and will tell them to their faces at every possible opportunity, but what’s a little international mockery between artists?

A big problem with the movie is that Ferrell and his co-writer Andrew Steele can’t seem to make up their minds if the eponymous Fire Saga is wonderful or terrible. All of their songs, including the novelty ones, are bangers that would be right at home in Eurovision, but the story constantly tells us they’re a musical embarrassment. It wants to laugh at them while trying to maintain the particular kind of warm-hearted communal nature of the contest, where everyone involved is clearly aware of how ludicrous it all is. It seems strange, to say the least, that any lifelong Eurovision devotee would be afraid of being laughed at, as Lars is. Did he miss the singing Irish turkey puppet or the entire career of Verka Serduchka? Clearly, the EBU can’t allow Fire Saga to truly suck, but the movie wouldn’t work if they were either. It would simply be too cruel and no Eurovision fan wants that. We get that enough with the U.K. every year, thank you very much!

So many of the jokes just don’t land, from the obvious Icelandic stereotypes — so many incest jokes — to the gay-not-gay arc of Dan Stevens’s scene-stealing Russian maestro although Stevens almost makes it work through sheer goofy ego. I did actively cackle when the host nation for the contest itself was revealed and there are sporadic chuckles to be had, but so few and far between given the movie’s two-hour running time. Broad cultural clichés can work in comedy but Eurovision as a whole does it so much better than this American-made and targeted movie. One wouldn’t blame you for just fast-forwarding to the songs, which are all kind of amazing.

As ambivalent as Ferrell and company seem about the movie itself and its splintered aims, it’s clear that so much love and attention went into every song. Fire Saga’s numbers are all classic Scandi-pop titles. Russia’s entry is a semi-operatic ode to primal f**king. There’s a Lordi parody that’s achingly spot-on, and Iceland should just straight-up ask for the song sung by Demi Lovato’s character since it has Eurovision winner written all over it. The songs nail what the movie cannot in terms of capturing the lightning-in-a-bottle magic of Eurovision. It’s goofy sincerity with true creative ambition, plus a hefty dose of camp. It works so well that it only further emphasizes the Ferrell stuff that falls flat. One delightfully self-indulgent scene features an epic sing-along with a variety of real-life Eurovision stars. Is it pointless? Yeah, sure, but it brought me more joy than anything Will Ferrell was saying.

Ferrell is Ferrell but Rachel McAdams, even though she is given little to do beyond be guilelessly appealing, once again reminds us that she’s a stellar comedic actress. Indeed, a story about Sigrit’s solo journey to Eurovision would probably have proven more compelling than the Ferrell-focused clownery because at least her narrative makes more sense in the context of what Eurovision is and represents. Fans will get that message without the tacked-on morals and novices to Eurovision will probably just be confused.

Sadly, we went without a real Eurovision this year, which sucks for Iceland because their entry was a favorite to win, and Eurovision Song Contest: The Story of Fire Saga is sadly not as substantial a substitute as us fans would like. Still, if you’re just in need of sheer musical delight, the movie gets the job done. They’d be a fool not to release an album. That would probably be the best advert the EBU could make for the contest. Or, you know, you can go watch old contests on YouTube. 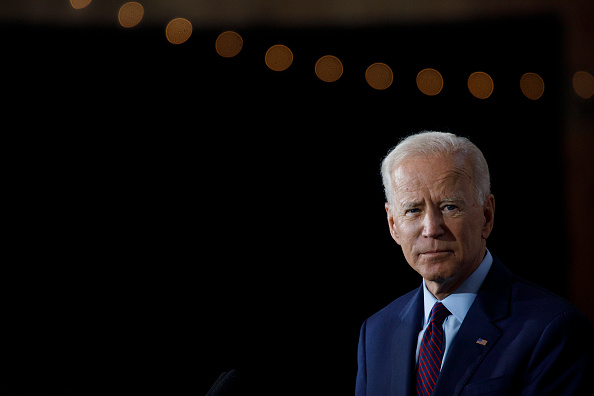 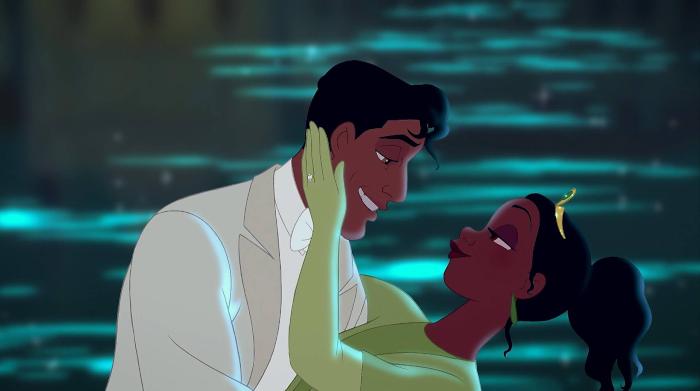