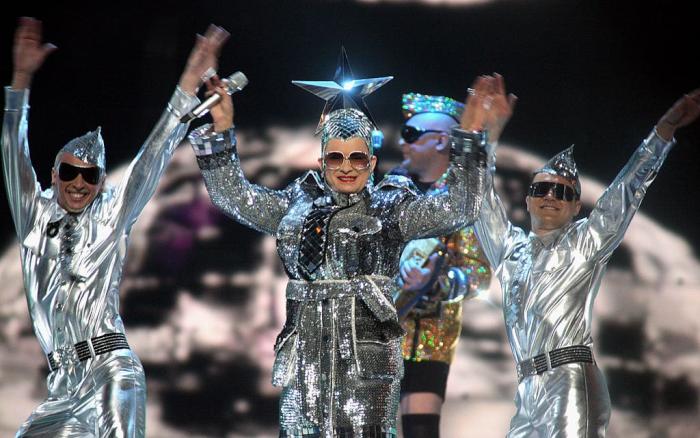 Eurovision 2020 Has Now Officially Been Cancelled

Coronavirus has ravaged the world around us in every conceivable way. For those of us self-isolating — greetings, comrades — our anti-boredom strategies decrease with every passing day. So much voluntary cleaning and TV binge-watching. On the outside world, the entertainment businesses of various mediums and genres have had very little choice in the equation. From mass closures of cinemas to bans on large gatherings, the film and music worlds have come to a halt.

This has led many of us Eurovision fans to wonder if this year’s contest will ever actually happen. It was scheduled for May 16 in Rotterdam, The Netherlands, but with the pandemic panic increasing and Europe become one of the most affected areas of crisis on the planet, it stood to reason that we may not get our annual celebration of pop music, wind fans, and low-stakes geopolitical strife.

Eurovision 2021 will be held in Rotterdam, but with new acts and new songs. All artists from this year will be invited back; but due to the rules, all current songs will no longer be eligible. pic.twitter.com/OVCLJxKxvX

To be clear, this tweet is a joke. A bad joke but still technically a joke. Still, it looked vaguely official enough for people to be taken in by it, and frankly, it doesn’t take much for fake news to win the narrative. See everything from the past ten years or so of life.

The actual contest was forced to release a statement with the actual update of the situation.

An update about the #Eurovision Song Contest 2020. pic.twitter.com/z2eWk6Bp3g


They then released a new statement a few hours later confirming what we all knew to be true. The 2020 Eurovision Song Contest has been cancelled.

An official statement from the European Broadcasting Union on the #Eurovision Song Contest 2020. pic.twitter.com/b3h7akxvpF

Eurovision is gone. Let’s be honest, we had all wearily accepted that it probably wouldn’t be happening this year. It’s just as well my two-hour online wait for tickets this year was unsuccessful.

Let us pour one out for the pop party we will all now be denied.