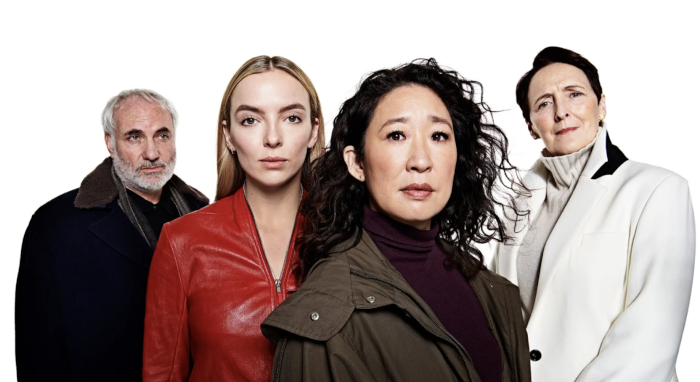 The series finale of Killing Eve airs this Sunday on AMC+, or as a two-parter on BBC America, which has been more than a little confusing this season, what with AMC+ subscribers being a week ahead of cable subscribers (after an episode ended in a huge cliffhanger two weeks ago, I rushed to find out what others were thinking only to find that all the recaps were from the prior week’s episode). I understand the desire to sell AMC+ subscriptions by offering episodes a week in advance, but it muddies the waters for discussion posts. The network at least solved the problem of having AMC+ and BBC America viewers watching the finale a week apart by doubling up the episodes for cable subscribers, which I hope AMC will also do for The Walking Dead later this year. I’m not terribly keen on the business model anymore. AMC+ no longer requires a cable subscription, and it’s a solid enough stand-alone service; there are a few offerings available on it that aren’t available on AMC, plus it packages some of the best content from BBC America, IFC, Sundance, and Shudder, so there is plenty of value in the streaming service without making cable-only subscribers (who pay for AMC carriage fees with their cable subscriptions and sit through ads) second-class television viewers.

But this is not about AMC’s business model. It’s about Killing Eve, which has had a decent final season. However, even with only one episode remaining (or two, for cable subscribers), it doesn’t have the urgency of a final season. The cat-and-mouse game that propelled the first season no longer exists; the cat and the mouse mostly play in their own worlds now, and sometimes their paths intersect. The storyline has been scattered, too, which might be less of a problem if the tension between Eve and Villanelle still existed, but alas.

With The Walking Dead and Better Call Saul ending this year, however, AMC is clearly clinging to its past because it hasn’t generated a huge hit in years. There are three more The Walking Dead spin-offs coming (not counting the currently running Fear the Walking Dead), and while there are no more spin-offs coming from the Breaking Bad universe, the network is hanging onto Breaking Bad/Better Call Saul star Giancarlo Esposito, who will star in and executive produce a drama adapted from a British series called The Driver for the network. 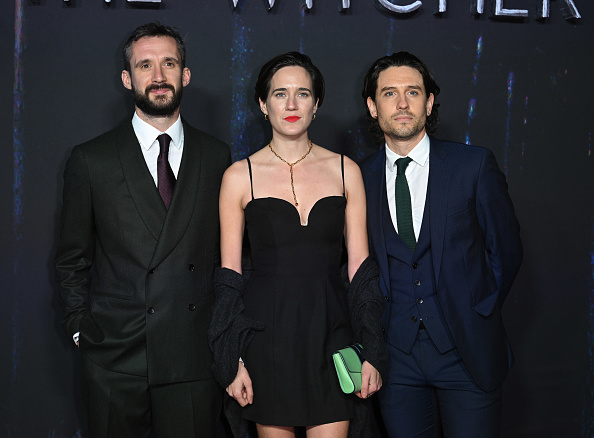 AMC is now announcing that the Killing Eve universe is expanding, too, with a spin-off of the series that once featured Phoebe Waller-Bridge as its showrunner. It feels like so long ago. The spin-off will center on MI6 spymaster Carolyn Mertens, who is played by Fiona Shaw in the series. This announcement, however, does not spoil whether Mertens lives or dies in the Killing Eve finale, however, because the spin-off will be a prequel that will focus on her earlier life, including her time as a spy in the former Soviet Union. I’d say that the biggest draw for such a series might be Fiona Shaw herself, but as a prequel, I’m assuming we’ll instead get a younger actress (Imogen Daines — pictured above, in the center) played young Carolyn a couple of episodes ago).

It’s unclear if Laura Neal — the showrunner of the fourth season of Eve — will also run the prequel, or if the universe will continue with its plan to have a new female showrunner for each new season.


← Is Andrew Garfield Single? | Seth Meyers Goes On A Rant About Seasonal Food That's Too Much For The NBC Censors →