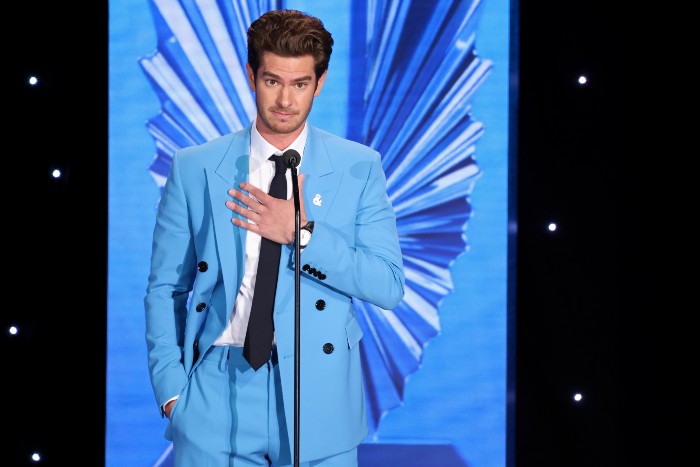 CAA reportedly considering dumping Will Smith after The Slap. (Celebitchy)

The “Five Fetuses” story just got a little weirder. (Jezebel)

And this would explain why Meghan McCain has been non-stop tweeting about how the said fetuses are actually evidence of a MURDER. Embarrassed of another one of your wedding guests, Meg? (Mediaite)

Wait. Teslas cost all that money, yet they don’t even come with a spare tire. Get their ass, Whoopi. (The Wrap)

HBO Max is trying to turn Robert Downey Jr.’s Sherlock Holmes into a live-action universe because we apparently need more of those. (AV Club)

Did Elon Musk buy Twitter because he got turned away at the door by a German nightclub? Maybe! (Vulture)

Who the hell is Kenny Rock? How many brothers does Chris Rock have? (Variety)

When andtheItoldYouSos saw the cover of Russian American author Katya Kazbek’s Little Foxes Took Up Matches, she had to read it. "This book is filled with fantasy sequences, joyous blasts of humor, and tightly woven webs of friendship- but those moments sparkle most brightly after scenes of pure horror." Which books do you think are as great as their covers? (Cannonball Read 14)