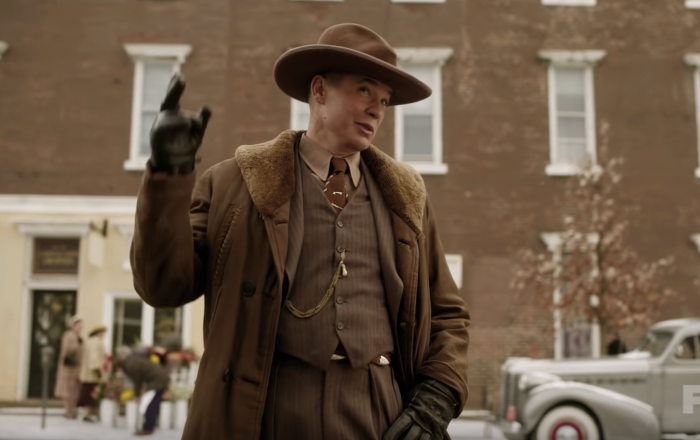 The third season of FX’s Fargo with Ewan McGregor was something of a letdown for both viewers and, uh, Ewan McGregor’s marriage and relationship with his daughter. Personally, I think creator and showrunner Noah Hawley was just stretched too thin, running Fargo and Legion simultaneously.

Now all he has on his plate besides Fargo is the screenplay for the next Star Trek film. In any respect, he’s assembled a hell of a cast for the next season, including Chris Rock, Timothy Olyphant, Jack Huston, Jason Schwartzman, Ben Whishaw, Uzo Aduba, and Jessie Buckley. She’s the one with the Fargo accent in the trailer, and if you didn’t know her before, you will after the next season of Fargo. I have become smitten with her based on the trailer alone.

The fourth season takes us to 1950 Kansas City, Missouri and sees Chris Rock playing the head of a crime syndicate made up of black migrants fleeing the Jim Crow south. The season is set to premiere on April 19, 2020.

They’re pushing “FX on Hulu” pretty hard right now, and for good reason. For $6 a month (or $12 if you want it commercial-free), you get all the Hulu original content, most of the Fox, ABC (and right now, NBC) sitcoms, lots of movies, and the entire FX catalog, new and old. In addition to that and Fargo season 4 (and all of Justified!), there’s also Mrs. America, a miniseries about the true story of the movement to ratify the Equal Rights Amendment. The trailer looks great, but this is really all you need to know: 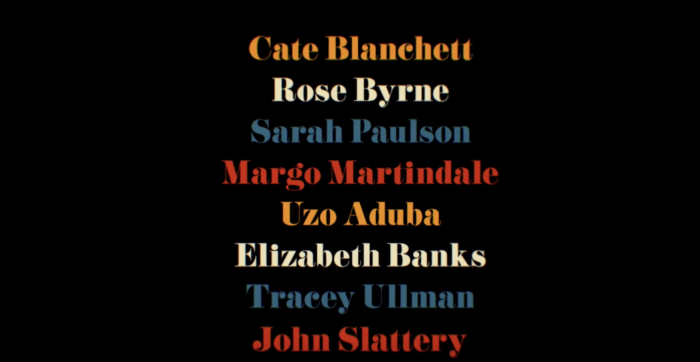 You can watch the trailer, anyway, and bask in the knowledge that in April, Margo Martindale and Cate Blanchett will share the same screen together. Goddamn.