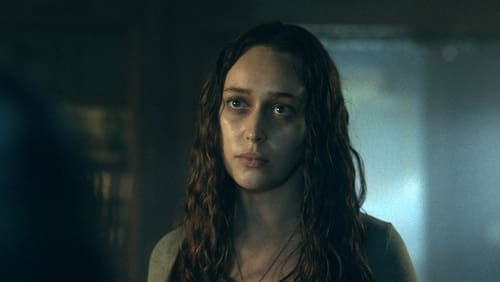 'Fear the Walking Dead' Sinks to a New Low

This is an actual moment from a 2019 episode of Fear the Walking Dead that saw two characters escape over a huge mountain in a hot air balloon shaped like a beer.

I didn’t think that Fear the Walking Dead could sink as low as it did in that episode. This week’s seventh season midseason premiere has proven me wrong. The episode did not feature the return of a long-dead character (but that is coming), nor did it see the detonation of another nuclear bomb (that happened in the sixth season finale).

The episode, “Follow Me,” did what most episodes of the series have done for the last couple of seasons: It focused on only one or two major characters, which overall has been good for the series’ storytelling abilities but probably also makes it so that cast members only have to shoot three or four episodes (or fewer) in a 16-episode season. This one centered on Alicia, played by Alycia Debnam-Carey, the second-billed actor on the series who nevertheless didn’t show up this season until episode 8 (“Follow Me” is episode 9). I suspect that she’s on her way out after seven seasons — in the midseason finale, she was bitten by a zombie, and though she managed to remove her infected arm, she’s still suffering from an infection, which may be from the zombie bite or it may be from removing her arm in a sewer. Alicia has been near-dead before, however, and has not yet left the series, but I suspect that the actress is season-to-season now and the writers are always building an exit plan for the character just in case.

Either way, Alicia has been sick. Very sick. She’s been passing out a lot, and while she’s passed out, she’s been having fever dreams, and in these fever dreams, a zombie has been asking her to follow it to “Padre.” Alicia believes that the mythic “Padre” will save her and her people. Because of these dreams, Alicia insisted that a group of people follow her as she followed a zombie she saw in her dreams to Padre, which led to the deaths of that group because what kind of insane person follows a zombie she saw in her dreams to a figure that only exists in her dreams?

In any respect, after one of her fainting spells, she wakes up in the home of a stranger, Paul (Warren Snipe), who is deaf. Paul is a former musician who likes to listen to music really loud, not because he can hear it, but because he can feel it, and he needs to feel it to drown out thoughts of his dead wife. What Paul also cannot hear is the sound of an approaching zombie, so when Alicia wakes up and sees that a zombie is about to bite Paul, Alicia kills the zombie but inadvertently knocks over Paul’s stereo and breaks it.

Long story short: Alicia has to help Paul find another stereo — a stereo! — and Paul won’t let her go until she does. There’s initially some tension between the two, but they become friends. Paul reveals that he can play basically any instrument in his house, but he won’t touch his bagpipes because of a sentimental association with his wife. As the two get closer, Alicia asks Paul to join her in finding “Padre.” Paul eventually agrees despite Alicia’s history.

A couple of people in Arno’s group are killed, but Arno isn’t. Arno gets into the house and corners Alicia and Paul. Arno shoots Paul in the stomach. Alicia says she’s going to get him to her people and to safety. Paul says, “No way. I’m gonna die. You need to leave. God put me here to save you,” or something like that. Alicia is like, “How can I get out? They’ll know I’m running away.” Paul is like, “Not if they don’t hear you,” and so Paul hatches another plan to play his bagpipes really loud to disguise the sound of Alicia running away. As he is playing his bagpipes, Alicia is seen through the window running away in slo-mo. After Alicia escapes, Arno walks in, and he shoots Paul in the back of the head while he’s playing his bagpipes. This is an actual sequence of events on a network that once boasted two of the best series on television in Breaking Bad and Mad Men: 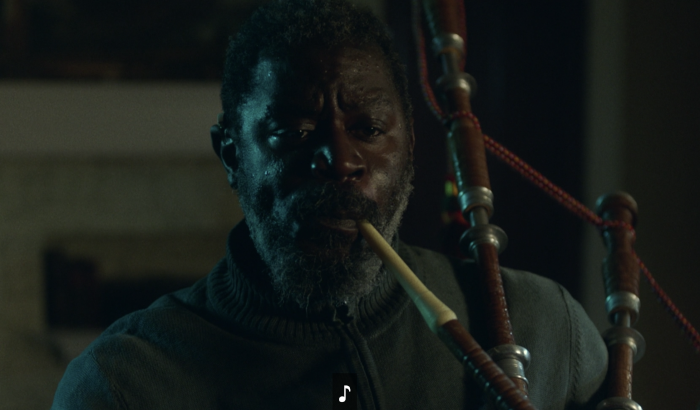 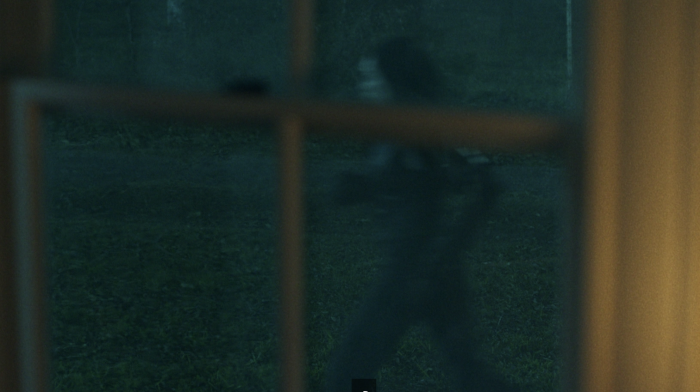 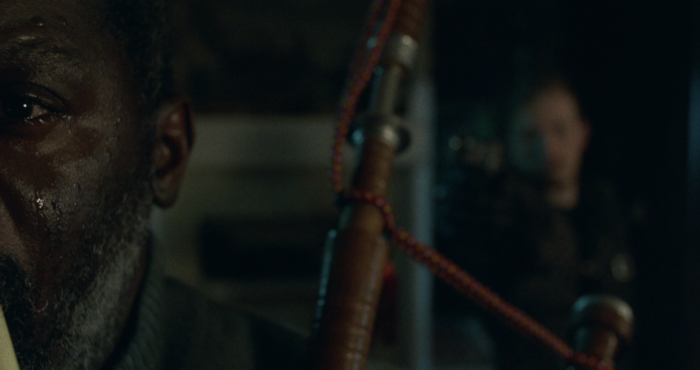 After Alicia escapes, she passes out again. This time, during her dream, she doesn’t see a zombie asking her to “follow me.” She sees herself. In Alicia’s dream, Alicia is asking Alicia to “follow me” to Padre. 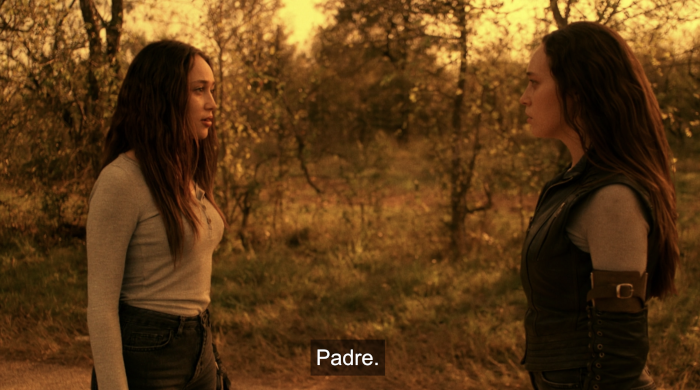 When Alicia wakes up, she’s somehow been rescued by Morgan and she’s in his place of residence (currently, a submarine). Alicia and Morgan are working to oust their former friend and ally from his compound but will need an army to do so. Alicia has an epiphany inspired by her dream: She will be Padre. Using walkie-talkies, she will inspire others in the area to follow her as this mythic Padre. She will build a cult following, and she and her cult, along with Morgan and Co., will overthrow Strand … while she is suffering from fevers that cause her to pass out frequently.

Elsewhere, Arno — who is still alive — is overlooking a crater full of zombies, and he decides he’s going to use that massive horde of zombies to overthrow Strand himself before Alicia does. How he’s going to get them out without killing himself is anyone’s guess. 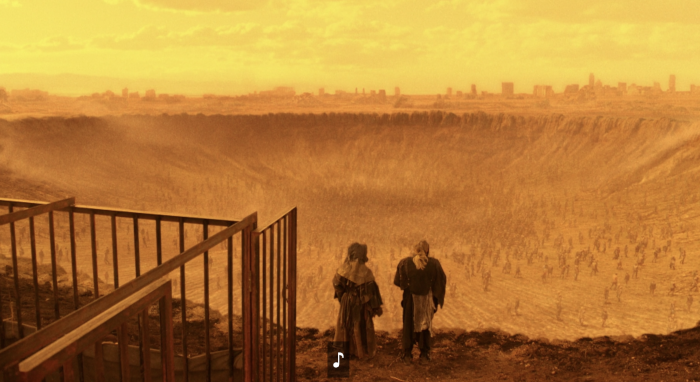 In sum: Bagpipes, fever dreams, Padre cult, and a crater full of walkers.