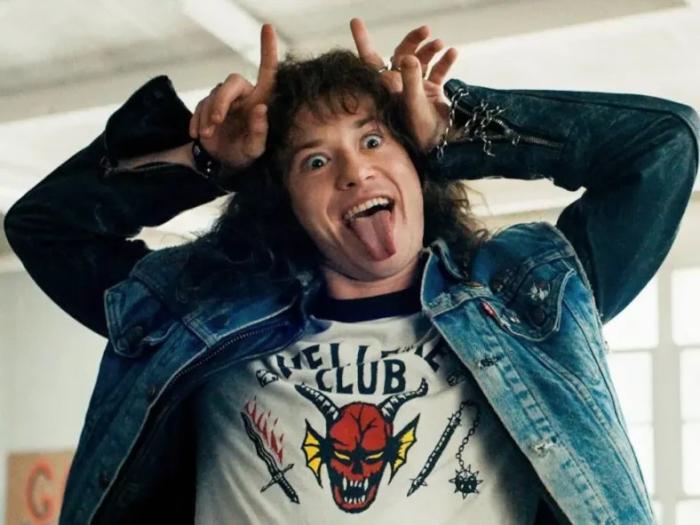 Eddie Munson Is Metal Enough, Thank You Very Much

Last week, the ice cream brains over at The Daily Beast dared besmirch our new favorite Stranger Things character, Eddie Munson, by calling him — GASP — a poser. How very dare they! Who is more metal than Eddie???

He’s from small-town, Indiana
He lives in a trailer
Deals drugs
Wears a lot of denim
Has a terrible haircut Ronnie James Dio hair
Is the dungeon master of an epic D&D game
Saves the world

He is the platonic ideal of Heavy Metal Hero.

Maybe the folks at The Daily Beast have forgotten what it’s like to be in high school. Everyone’s a bit of a poser in high school because nobody really knows who they are at the age of 15. But I feel comfortable saying that Eddie Munson was styled right out of Heavy Metal Parking Lot. In case you forgot (or weren’t around for) 1986, this is what heavy metal in America looked like:

The Duffer Brothers even named him after the most iconic, metal warrior of all time. Iron Maiden’s mascot, Eddie the Head. 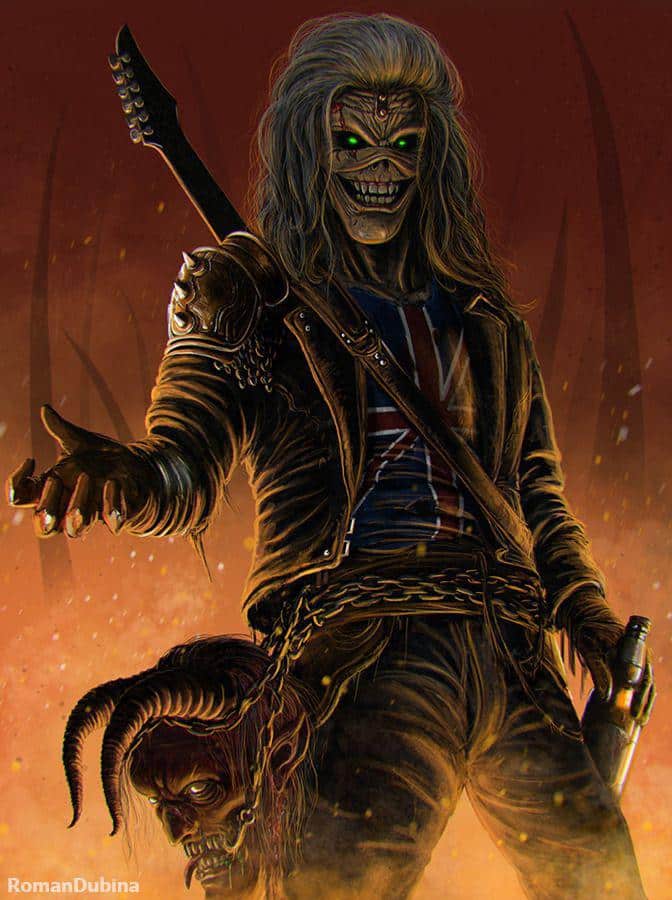 Metallica gave the world-saving, heavy metal montage in question its seal of approval. I see you over there being all “Meh, Metallica isn’t metal anymore.” Shush. They were kings of the genre when Master of Puppets was released and therefore have a lifetime pass.

Look, I get it. When something is so true that it hurts, our first instinct is to completely deny it. But I think, if we sit with it a minute, we can all admit that Eddie is the most metal of us all (except maybe Petr).


← Review: Alice Krige's Incandescent Face Lights Up The Folk Horror Woods With 'She Will' | The Day's Most Divisive Topic: Why Do You Only Email the Moms? →