Want To Watch Drag Queens Talk About Real Queens? Trixie & Katya Are Here For You

One of the weirdest and most wonderful friendships to blossom on RuPaul’s Drag Race was the one between Trixie Mattel and Katya Zamolodchikova, the self-proclaimed Barbie girl and the party-loving hot mess. This pair of delightfully demented drag queens spun their chaotic chemistry and choral cackles into a string of shows. First came their unhinged Youtube show UNHhhh. Next, came their Viceland TV show, The Trixie & Katya Show. Now, they’re teaming up for a Netflix series that’s all about watching Netflix series.

Yesterday, Netflix launched I Like To Watch, a Youtube-based web series on which Trixie and Katya offer color commentary on Netflix original series. In the premiere ep, it’s drag queens talking real queens as the pair dig into Season 3 of The Crown.

If you know anything about the personal and professional trials these two queens have had to weather, you’ll get why the tensions between Queen Elizabeth II (Olivia Colman) and Princess Margaret (Helena Bonham Carter) are sparking such outbursts. But you need no grander context to enjoy this video on the whole. Because when Trixie and Katya join forces, it’s a blend of whimsy, wackiness, and raunch so intoxicating it feels like downing a pair of Absolut Vodka cocktails.

Hungry for more? Netflix also unveiled a teaser, which boasts class, sass, and a crotch shot.

Trixie Mattel & Katya star in I Like To Watch, Netflix’s new YouTube series where they … well, basically talk over some of your favorite shows.

Episode 1 is up now — consider it our early ThanksLIVING present to you! pic.twitter.com/tKmDtOmLDy 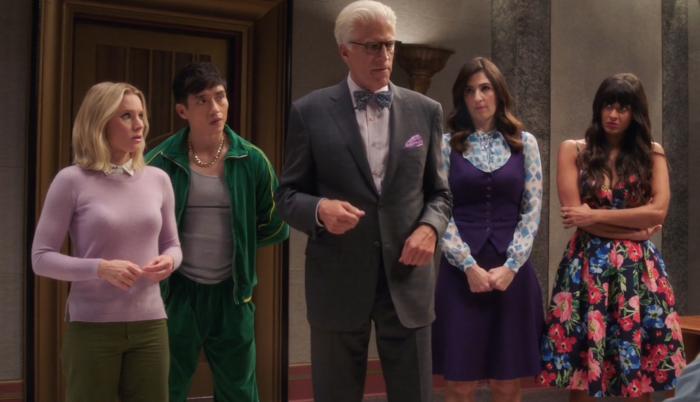 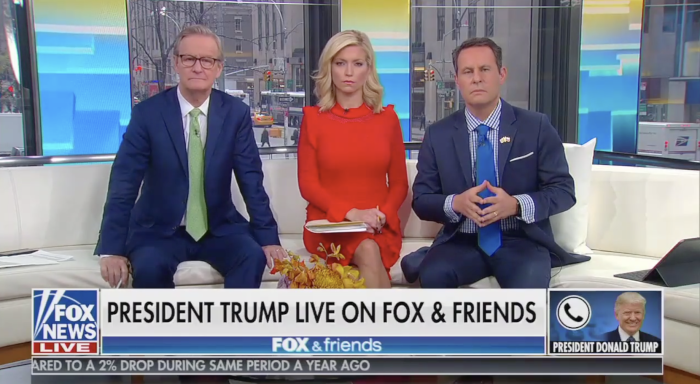