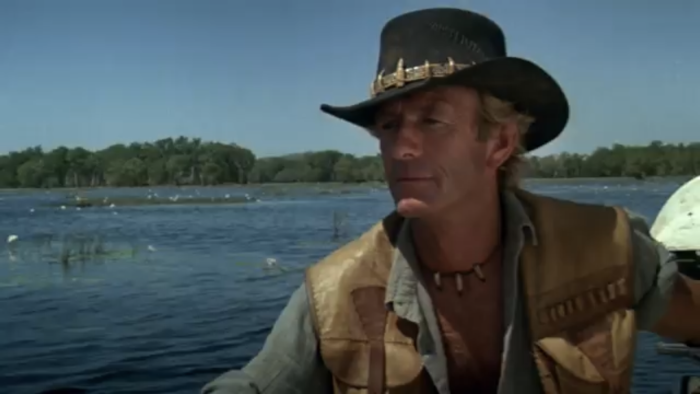 Conan O’Brien has a distinct look. He’s six feet, four inches tall, has milky white skin and thick, red hair. Despite those features, when I walked past him in Central Park in 2008 I did not recognize him at first. Looked right at him, too. His hair was covered by a Boston Red Sox hat but still, I let him walk on by without so much as an excited squeal. Apparently, that is a problem only I have.

Yesterday, O’Brien took to social media to reveal that despite wearing a mask, sunglasses and what can only be described as a Crocodile Dundee style hat, a Russian couple crossed the street to greet him. “HOW,” Conan asked. And I am equally perplexed.

I still feel bad about not recognizing him in 2008, because unlike Michael Scott, I didn’t have the excuse of being distracted by “Not Tina Fey”. However, if I came across Conan in this getup and didn’t realize who he was, I would cut myself some slack. He’s practically in disguise!

The post is below. Would YOU have recognized Conan? Perhaps even shouted “Kedakai! As God Made her”? Sound off in the comments.

Walking outside wearing all this and a couple visiting from Moscow crossed the street and said, "Hi Conan!" HOW??? WHAT'S THE GIVEAWAY?? #ImpressedByRussians pic.twitter.com/Jv79ARDt1E