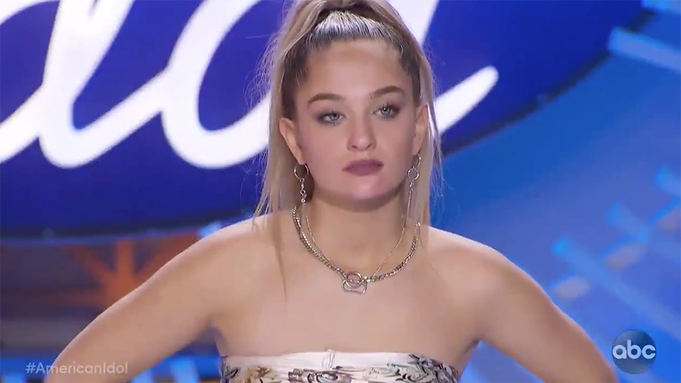 Claudia Conway Will Appear in this Season of 'American Idol'

She teased it on her popular TikTok account last fall, but it’s in-the-commercial-for-the-new-season official now: Claudia Conway will be on the upcoming season of Idol.

Obviously, we do not know whether Conway even makes it through the audition round, much less to the live shows later this year. Although the judges would be smart to hedge a little for Conway since she is the most interesting thing to happen to Idol in years (interesting ≠ good).

Kellyanne and George Conway are also in the promo, and I’m not even going to speculate about what that might mean.

Conway’s mother, Kellyanne, commented on her audition last fall, before all of the family tumultuousness went down after the insurrection.

“Claudia and her siblings are taught to be independent self-starters and free thinkers who dream big and aim high. She sets goals and works toward them. Of course, American Idol is next level! We are proud of Claudia for entering the arena and sharing her beautiful voice and inspirational message about mental health with others.”

Real talk: Did anyone know that Claudia had siblings? She actually has two sisters and a brother. What has all of this been like for them?