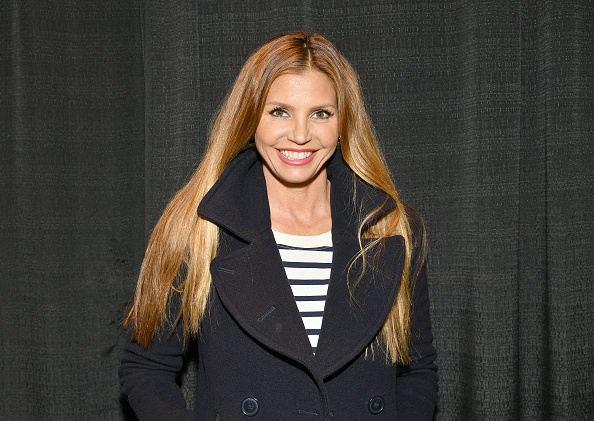 Charisma Carpenter, who played Cordelia Chase on Buffy the Vampire Slayer for four seasons, shared her experience working with Buffy creator Joss Whedon on Twitter this morning. In the wake of the investigation into Whedon’s on-set behavior on the Justice League prompted by Ray Fisher, Carpenter joins the chorus of those who have accused Whedon of a hostile and abusive work environment.

Carpenter accuses Whedon of making “passive-aggressive threats to fire her,” being “casually cruel,” and being “mean and disparaging about others” and “pitting people” against each other. She also alleges that Whedon fired her for having a child, but only after trying to manipulate her into have an abortion.

Carpenter also adds that she participated in WarnerMedia’s Justice League investigation because she believed in the integrity of Ray Fisher, and that is in part why she chose to speak out now.

Below is Carpenter’s full statement.

Buffy was a toxic environment and it starts at the top. @AllCharisma is speaking truth and I support her 100%. There was a lot of damage done during that time and many of us are still processing it twenty plus years later. #IStandWithRayFisher #IStandWithCharismaCarpenter https://t.co/WJAmDGm76C

Sarah Michelle Gellar has also posted a statement to Instagram.

Michelle Trachtenberg, who was underage while working on Buffy, reposted Sarah Michelle Gellar’s post with her own message implying seriously inappropriate behavior:


← 'Malcolm and Marie' Review: John David Washington's Remarkable Indictment of His Own Director | 5 Shows After Dark: 'The Masked Dancer' on Fox, 'Tough as Nails' Season Two Premiere on CBS →