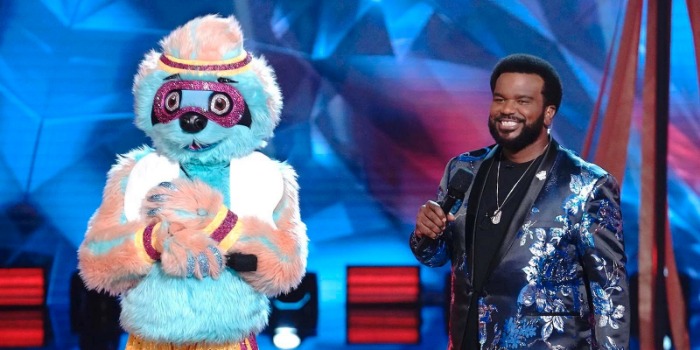 Is There an Easier Paycheck on TV Than Hosting Reality Competition Shows?

The Challenge on MTV at 8:00pm ET. I know most of you probably don’t watch this, but if you think you might enjoy watching a fairly obnoxious reality show contestant get hit in the face by a shoe accidentally, enjoy. It is better if you know the two guys involved, but if a childhood full of America’s Funniest Home Videos taught me anything, it’s that the language of incidental but hilarious mishaps needs no context. (No one was seriously injured, I promise.)

Tough as Nails on CBS at 8:00pm ET. Second season premiere. This is that Phil Keoghan reality series that’s sort of a competitive version of Dirty Jobs but without the gentle humor of Mike Rowe to keep it grounded.