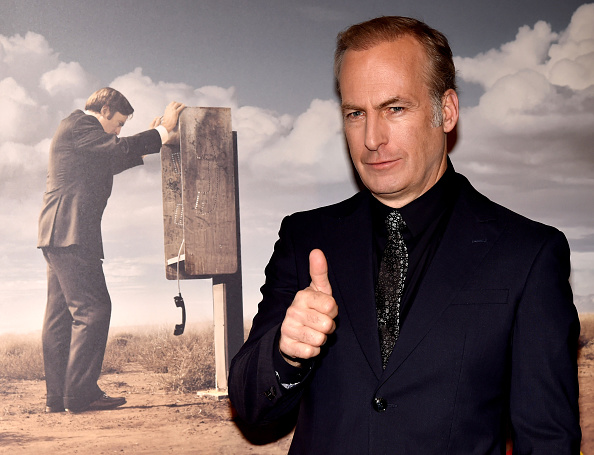 If you listen to a lot of SNL cast members on podcasts and in interviews, they will talk about bad experiences with hosts, but they will almost never identify the hosts. That makes sense. As a cast member, past or present, you don’t want to discourage future hosts by suggesting you might gossip about the assholes or even those who have a bad week under stressful circumstances.

Occasionally, a cast member will let spill the identity of a bad host or musical guest — I’ve heard Justin Bieber mentioned (from Bill Hader), as well as Paris Hilton, Milton Berle, and of course, Chevy Chase. A number of cast members have also spoken about the awkwardness of having Donald Trump on as host.

The one guy that no one seems to be shy about outing over the years has been Steven Seagal. Even with Seagal, David Spade kind of sort of defended him, saying that he was prickly and protective of his image and didn’t want to be made fun of on a show whose job it is to make fun of the host.

The fact, as Bob Odenkirk explains, that Steven Seagal had somehow never seen SNL may explain some of his prickliness, in addition to genuinely being an asshole. Odenkirk was on Howard Stern this week (he’s promoting his memoir) and was asked about the Seagal episode, which Odenkirk did not hesitate to call a “nightmare.” Odenkirk, a writer on SNL when Seagal hosted, spoke about that experience, including the bizarre, inexplicable sketch in which Seagal brought in his own stunt people.

Odenkirk, by the way, said last year on another podcast that the “Van Down by the River” sketch that he wrote with Chris Farley is the best thing he’s ever done in his life, although he hated Farley’s Chippendale’s sketch.