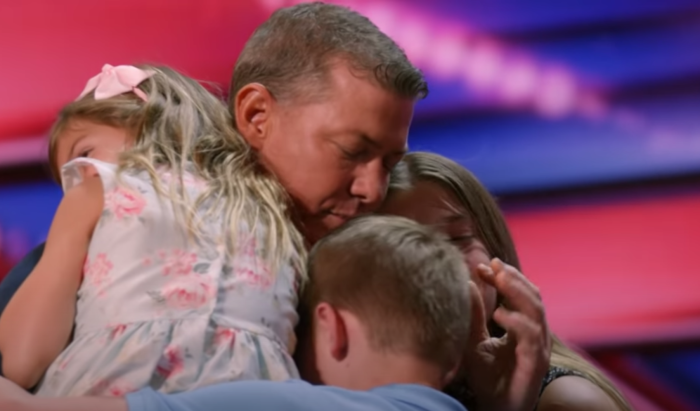 'America's Got Talent,' Matt Mauser, and Public Displays of Grief

I am drawn to novels, movies, and television shows that explore grief. Mare of Easttown, The Leftovers, the perfect first season of Six Feet Under. “Fascination,” is not the right word, exactly, but I am interested in how other people process grief, how they move through it, and how they recover from it. But I can only bear it if it’s fiction because there’s a remove there that allows me to inspect it without sinking into it. Remember this moment from The Leftovers? I could endure it because I knew that it wasn’t real. Carrie Coon is an actress. It’s a facsimile of grief. 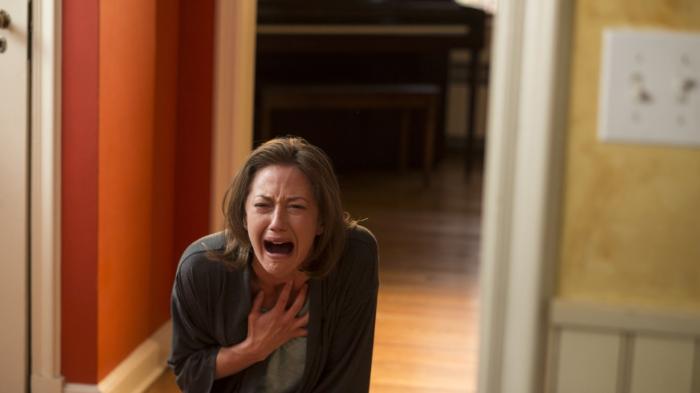 But real-people grief? It’s hard. I have to look at it from the corner of my eye. It’s too raw and consuming. Typically, I would not post this performance from last night’s episode of America’s Got Talent. Yet, here we are, revisiting a silly reality talent competition.

I’ll tell you why: This guy’s name is Matt Mauser. He’s 51. He has three kids, who are along with him for the audition. He lost his wife last year. She taught girls basketball in California. She taught the daughters of Kobe Bryant. She was in the same helicopter crash that killed Bryant.

For obvious reasons, Bryant got all the attention. He was a world-famous basketball star. But this performance is a reminder that there were other lives lost, other families affected, and others who felt their loss just as deeply. One of those people is Matt Mauser, a school teacher turned aspiring musician who moved through the grief, pulled himself out of it (at least for a moment), and tried to channel it into something positive. Performing in front of Howie Mandel may not have been the way I would have gone about it, but we each experience grief in our own way.

Here’s Mauser performing Phil Collin’s “Against All Odds.” You, too, can watch it from the corner of your eye.

Matt’s wife’s name is Christina Mauser. May her memory be a blessing.