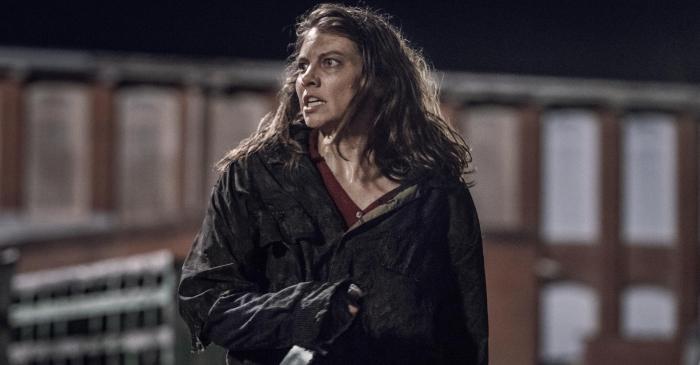 This is not a huge surprise for those who follow the comings-and-goings in the universe of The Walking Dead, but AMC has greenlit another spin-off. The chief content officer of The Walking Dead Universe, Scott Gimple, floated this idea last year, and now AMC is officially moving ahead with Tales of The Walking Dead. It’s an anthology series with “one-hour standalone episodes focused on both new and established characters set in the world of the original series.”

I am generally averse to anthology series outside of Black Mirror, but I do like the idea of an anthology series focused on characters we already know in a universe we’re already familiar with. For those who still have an appetite for this universe, there are some possibilities here, and Fear the Walking Dead in its seventh season also demonstrated a knack for stand-alone stories, thanks in part to Channing Powell, who wrote a couple of those Fear episodes and has been writing in The Walking Dead universe since the fourth season of the original series. She’ll be running the new series, and she is one of their best talents. I do hope, however, that the “new voices, perspectives, and ideas” that the series promises also include a comedic episode or two.

The series will premiere with six episodes on AMC+ and AMC next summer, which I am guessing will be in between the second and third batches of eight episodes in the final season of The Walking Dead. I suspect that the anthology series may also include an episode or two that will play into the final batch of episodes or the Rick Grimes movie.

Speaking of the original The Walking Dead: I railed yesterday that the series had ended its first batch of eight episodes — and the final episodes until February 20th — on a pointless cliffhanger. Spoilers, but the episode ended with the fates of Negan, Maggie, Father Gabriel, and Judith Grimes in the air. All four of them, however, appear safe and alive in the preview for the second batch of episodes. Leah also appears, which means she obviously doesn’t die in the battle with the Reapers, either. The good news is the Commonwealth makes its way to Alexandria, and hopefully the action will turn to the new community for most of the remaining episodes. 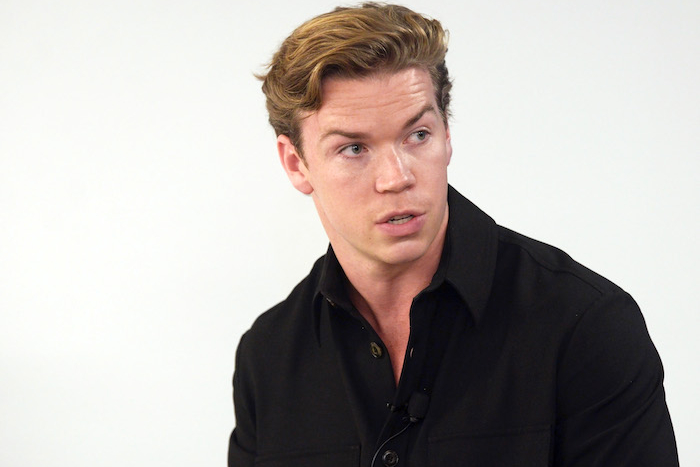