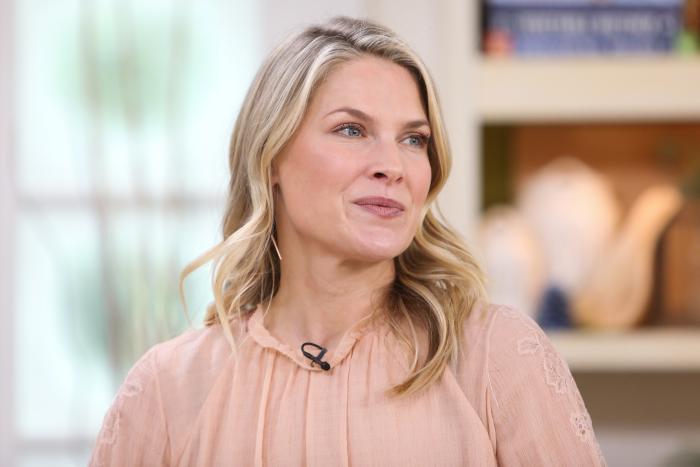 Celebrity apologies are funny. They rarely acknowledge that they did any wrong and are often issued because they’ve been called out publicly and (usually) with good reason. Silence or a “no comment” could make things worse, so it’s always a choose your words wisely kind of situation that is clearly meant to save face.

So, when Heroes alum Leonard Roberts accused former co-star Ali Larter of racist treatment that eventually led to him being fired from the show (his character D.L. Hawkins was killed off ahead of Season 2), Larter’s apology came mere hours after the article was published. She probably saw her name trending on Twitter and flipped out.

To recap, Roberts and Larter played a married couple in the first season of Heroes and there was a lot of tension on and off-screen. In the first-person essay, Roberts claimed that Larter was asked to adjust her straps for the scene so as to match his being shirtless. Larter refused and basically said that she had “never been so disrespected — as an actress, a woman or a human being.” When Roberts wondered if the same Larter had the same reaction when filming an intimate scene with co-star Adrian Pasdar, the answer was no.

“I pondered why my co-star had exuberantly played a different scene with the Petrelli character involving overt sexuality while wearing lingerie,” wrote Roberts, “but found aspects of one involving love and intimacy expressed through dialogue with my character, her husband, disrespectful to her core. I couldn’t help wondering whether race was a factor.”

There is SO MUCH more detail in the post (which I encourage you read), including an executive producer calling Roberts in to tell him that because of “the Ali Larter situation,” he would be let go from his job. It’s worth noting that there were no Black writers or other writers of color on the team.

This brings me to Larter’s apology, which basically gaslights him while acting like this was all because Roberts misinterpreted the situation because my god, that’s not how she remembers it.

“I am deeply saddened to hear about Leonard Roberts’ experience on Heroes and I am heartbroken reading his perception of our relationship, which absolutely doesn’t match my memory nor experience on the show. I respect Leonard as an artist and I applaud him or anyone using their voice and platform. I am truly sorry for any role I may have played in his painful experience during that time and I wish him and his family the very best.”

It’s an insincere, non-apology in my book that sidesteps the accusations completely in a bid to maintain her reputation. It’s like when Lea Michele penned her apology after being accused of bullying on the set of Glee. The only thing Larter didn’t do is use a Notes app like most celebrities do after they’ve been outed for sh*tty behavior. At least goals.