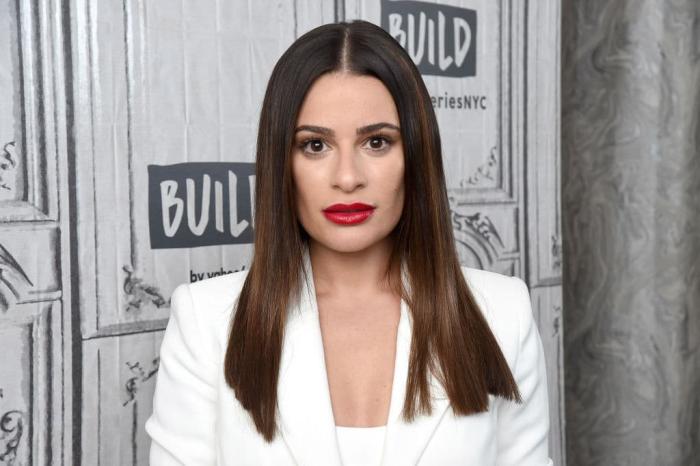 During these dark times, there was something almost heartening about seeing the internet come together to dunk on the smug insincerity of Lea Michele as she was exposed by her former Glee co-stars — among MANY others — to be a bully. As we said in our news story on the matter, reports and gossip about Michele’s rudeness, smugness, and outright nastiness were nothing new in the industry, but this week felt like the first time that the claims had some real power behind them since the accusations came from prominent people she had worked with. Michele quickly lost a sponsorship deal with Hello Fresh because of her behavior, so, of course, now is the time for a staggeringly insincere non-apology that reeks of cheap PR and white privilege.

And, of course, it was written on the Notes app and shared via Instagram.

Note the use of some key phrases here: ‘I don’t remember ever making this specific statement’ prefaces her attempt at humility. The thing she doesn’t note is that she allegedly bullied former co-star Samantha Ware so much, including telling people that she would ‘shit in’ Ware’s wig. Michele at least has the nerve to admit that it doesn’t matter whether or not she personally recalled this moment because it clearly hurt someone, but it doesn’t help when she keeps cloaking her statement in terms like ‘caused me to be perceived as insensitive.’ See, it wasn’t her fault. She wasn’t being insensitive, she was just perceived as such. Totally different things, guys.

The thing is that this apology was always going to be worthless because it wasn’t just about what she allegedly did to Ware. It was about years of reported, discussed, and known bad behavior that has already become the stuff of industry legend. Even the most sincere apology isn’t an eraser to one’s past actions or beliefs. Apologies are not the pathway to instant exoneration or celebration, and frankly, we’ve spent way too long treating them as such, especially for white people.

On some level, Lea Michele must be aware of her own reputation. The current status of her career is a testament to that. Imagine being such a bully that HOLLYWOOD AND BROADWAY say ‘no thank you’ to you. Yikes.