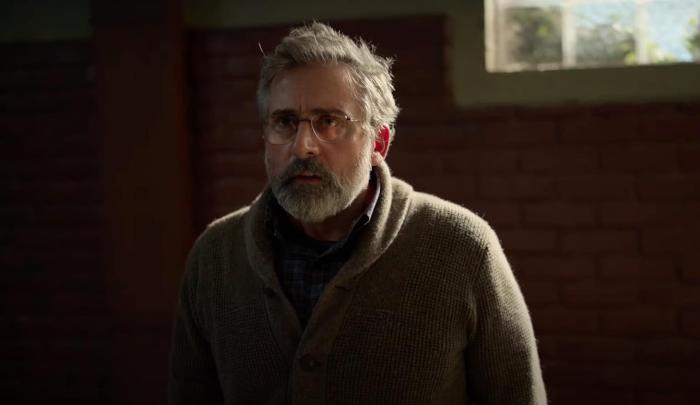 Suffering From 'The Patient' Induced Anxiety

The Patient on FX on Hulu at 12:01am ET. This show makes me so nervous. I’m both glad this week isn’t the finale because it means that certain things probably WON’T happen but now I still have to be worried about them happening eventually.

Mama’s Boy on HBO at 9:00pm ET. Special presentation. This is a documentary about Dustin Lance Black and his mother.

Monarch on Fox at 9:02pm ET. Apparently, this week’s The Resident really needs those extra two minutes. I’m certain that’s because it’s just so jam-packed with highly important and vital story-telling and not a failure of editing.


← Why Didn't This Week's 'Quantum Leap' End with a Preview of the Next Leap? | Sacha Baron Cohen Might Be the MCU's Mephisto →