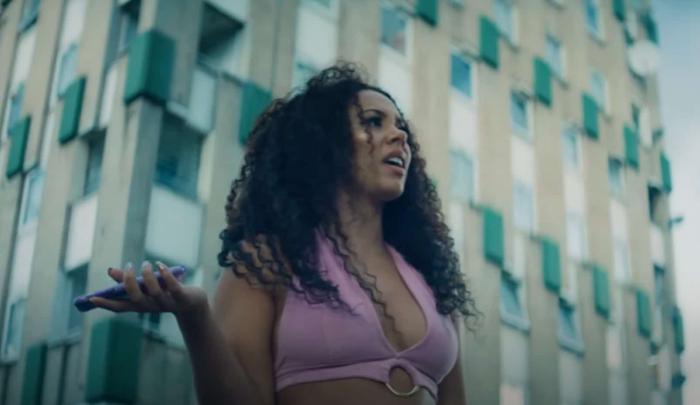 Influencers are Trying to Get on TV, and TV is Being Made About Influencers

Anne Rice’s Interview with the Vampire on AMC+ at 3:01am ET. First season finale.

Mood on AMC+ at 3:01am ET. Series premiere. This is a new series from Nicole Lecky about a singer who chases fame by any means necessary. There are some comparisons to Fleabag floating around. The televised premiere of this will be on BBCA, not AMC, which is airing the usual Walking Dead and The Interview with the Vampire tonight.

Dangerous Liasons on Starz at 8:00pm ET. Series premiere. Another take on the classic novel, which has already been renewed for a second season so I guess the real drama is finding out where they decided to put the season break.