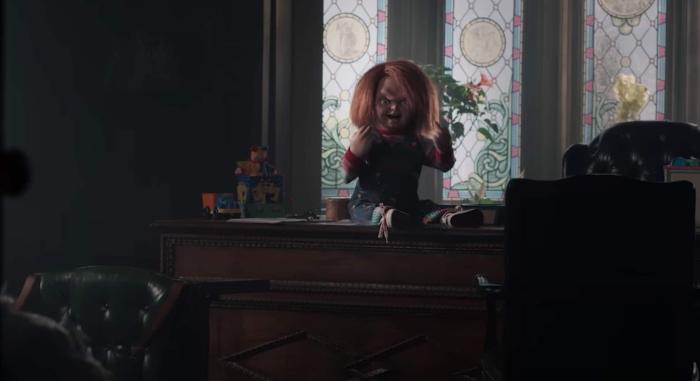 Andor on Disney+ at 3:01am ET. So has anyone been revealed as a secret Skywalker yet or are they saving that for the first season finale?

Chucky on USA and SyFy at 9:00pm ET. Second season premiere. The character of Chucky is now about 34 years old, so approaching the age of the actual murderer who inhabited the haunted doll in the very first Child’s Play movie at this point. But I guess haunted dolls never really go out of style.

← The One Where My Dad's Son Got Cancer | Christian Bale: Making Thor Was the 'Definition of Monotony' →