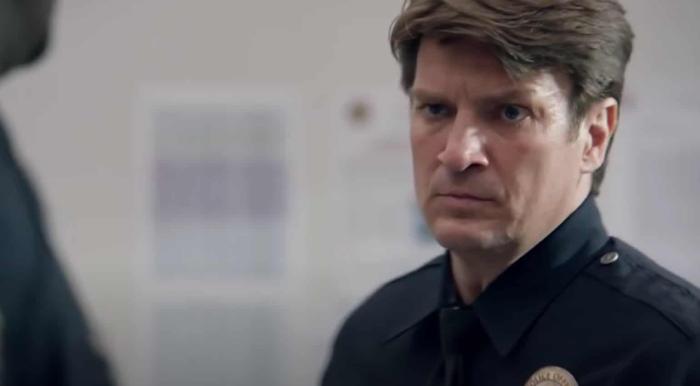 How Long Does Rookie Status Last?

80th Golden Globe Awards on NBC at 8:00pm ET. Three-hour special presentation. Unfortunately for us (not for him) Jerrod Carmichael is hosting tonight which is the most compelling reason I’ve heard to watch the Globes in a long time. Still won’t, but credit to them for getting a real draw.

The Rookie on ABC at 8:00pm ET. Adding this to my list of “increasingly inaccurately named shows.” I think New Girl is going to be the champ.

Sex Before the Internet on Vice at 9:00pm ET. Series premiere.

Watch What Happens Live with Andy Cohen on Bravo at 10:00pm ET. I don’t normally list this show, but the guests are Allison Williams and Mike Colter, and I felt that might be of interest to some Pajibas out there.