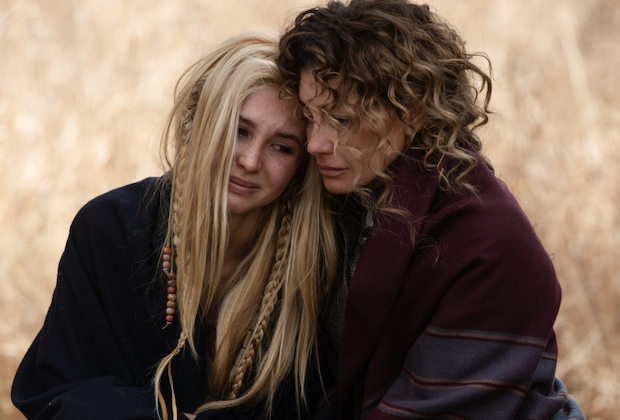 '1883' Is Unlikely to Receive a Second Season Or Additional Episodes, As Previously Reported

In mid-February, it was reported ahead of the season finale of 1883 that Paramount+ had ordered additional episodes of the series, as well as another prequel, 1932, which would explore the Dutton family during the Great Depression. Based on the way the series finished on Sunday night, in addition to public statements that showrunner Taylor Sheridan has made, that may have been a mistake. Either the additional episodes are the 1932 prequel, or Paramount+ perhaps promised more than Taylor Sheridan had agreed to do or can deliver.

To wit: In an interview with Deadline, Sheridan implied that he was done with 1883, and that he was moving on to 1932.

Again, when asked if he was moving on, Sheridan reiterated that he was.

Yeah, peek through a different window into a different era. Again, I don’t think of any of these as spinoffs, but rather as complete stories that have common roots. My goal with the next one would be that you could never have seen 1883 or Yellowstone, and still have a fully realized experience as a viewer.

He added later that “we wanted to make a ten-hour movie that ended, and that’s what we did.” That sounds definitive, although it also contradicts what executive producer David Glasser had to say about additional episodes when asked about them in an interview posted after the finale:

You’ll see. I don’t want to give away too much, but [the announced upcoming Dutton-verse series 1932] was always intended to be the second season. Now the network is excited to bring you something really additional to 1883, which is super exciting. There was one way set with it —- there was one version —- and now there’s going to be two versions.

Everything is well-thought-out with Taylor. So when you see what’s coming, you’ll see it’s pretty exciting. I think 1883 was an incredible journey. We’re excited the way fans embraced it and I’m excited for people to see all the other great stuff that we’re doing around it now.

That’s all very confusing. It’s not necessarily that Paramount+ didn’t ask or expect more episodes of 1883 — although I have no idea where it would go from where it ended — it’s just that Sheridan may not honor it. Sheridan, famously, does not take notes from the network, does his own thing in his own way, and they can like it or lump it. Liking it has been very lucrative for the streamer, even if — as Sheridan noted in the interview — Paramount+ has “grossly overtaxed” him and “asked for the impossible,” which he has so far managed to provide.

I hope that clears things up.

← Timothy Hutton Sues After Being Fired from 'Leverage' Over Sexual Assault Allegation | Watch This: What If System Of A Down Wrote 'Scatman' →