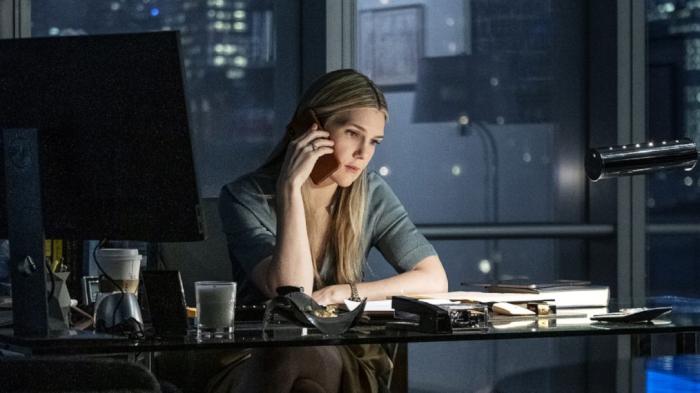 I don’t want to say that this week’s episode was a filler episode, but it did have that “we have too much material for five episodes, but not enough for six episodes” vibe. There was, for instance, an entire throwaway subplot where Franklin had a talking to with the headmaster of Reardon after he “encouraged” Grace to homeschool Henry until the conclusion of the murder trial. The subplot seemed invented entirely so that David E. Kelley could write a scene where Donald Sutherland explains the difference between the use of the term “cocksucker” as a homophobic slur or as something more in line with how David Milch uses the term to describe someone who will f**k you over. If you listen closely, you can hear Sutherland belch at the conclusion, having chewed so much scenery.

Much of the rest of the episode involved logistics. Franklin posted a bond for Jonathan because the visiting room in the prison didn’t give the well-paid set design folks much to do. Now Jonathan can have conversations in his lawyer’s office. We also learned that Jonathan’s well-paid attorney, Haley Fitzgerald, is not funny, because she told us she’s not funny. Twice. Grace, meanwhile, explained away why she was seen on camera walking near the scene of the murder by simply chalking it up to a walk she took to clear her head. Grace, however, also said that she would not take the stand to defend her husband.

Jonathan, meanwhile, tried to charm himself back into his wife’s good graces (he failed), admitted to his lawyer that he’d had another affair, “a one-off years ago” with a woman he does not identity on camera, and he stupidly visited Elena’s widower Fernando in his apartment to implore him to stay away from Grace, which is very ironic. Jonathan also held the baby that he conceived with Elena and that Fernando is now caring for. Awkward.

The episode culminated in another cliffhanger that, like last week’s, will likely amount to little. In a television interview with the retired journalist Connie Chung, playing herself, Jonathan says that he believes he knows the identity of the killer, although the episode ends before he can reveal as much.

Jonathan Fraser — Despite the overwhelming evidence against him, I’ve had Jonathan’s odds pretty low, at around 10-1, largely because Jonathan being the murderer would be too obvious and therefore uninteresting. I’m increasing those odds considerably this week to 5-1 because there is a very real possibility, I believe, that Jonathan did murder Elena, but he may be working a scam to frame Grace or Fernando for it. If charming Mr. Fraser implicates Grace on TV, things are going to get very interesting next week. (Odds: 5-1)

Grace Fraser — Meanwhile, the odds that Grace did it are moving in the other direction, slightly. She goes from 2-1 to 3-1 after this week, if only because everyone suspects Grace now, and it would be slightly less interesting to reveal her as the murderer. Did Grace pass out in this episode because of the stress? Or the guilt? (Odds: 3-1)

Fernando Alves — I’m going to keep the odds at 6-1. Again, Fernando has motive and opportunity and means, and in an actual murder investigation, Fernando would be the top suspect. In an HBO miniseries adapted from a novel, however, there’s not a lot of drama in that reveal. It would be immensely anti-climactic. (Odds: 6-1)

Franklin Reinhardt — There’s a lot of movement here, too. I’m moving his odds from 3-1 to 10-1. I just don’t see it anymore. Franklin wouldn’t have bailed Jonathan out if Franklin had murdered Elena. He seems like a real “cocksucker,” in the parlance of the series, but he genuinely seems to care for Grace. (Odds: 10-1)

Henry Fraser — I’m moving the odds from 30-1 to 15-1, if only because he played that meeting with his headmaster too perfectly; his brief interaction with Elena’s son felt staged; and the episode description for next week’s episode includes the line, “Henry divulges a secret to Grace.” I sort of like the idea that Henry did it and he tells Grace, and then Grace throws Jonathan under the bus to protect Henry. (Odds: 15-1)

Sylvia Steinetz — Lily Rabe made a single appearance again, just to remind us of her presence. She’s either a very good red herring or … are you thinking what I’m thinking? If the unnamed woman Jonathan had an affair with is Sylvia, well, all bets are off. Jealous ex-mistress kills the current mistress? I mean, that’s exactly why you hire Lily Rabe, right? (Odds: 5-1) 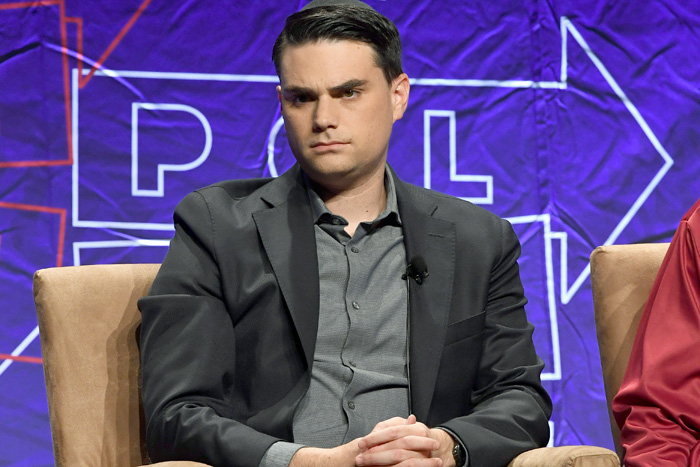