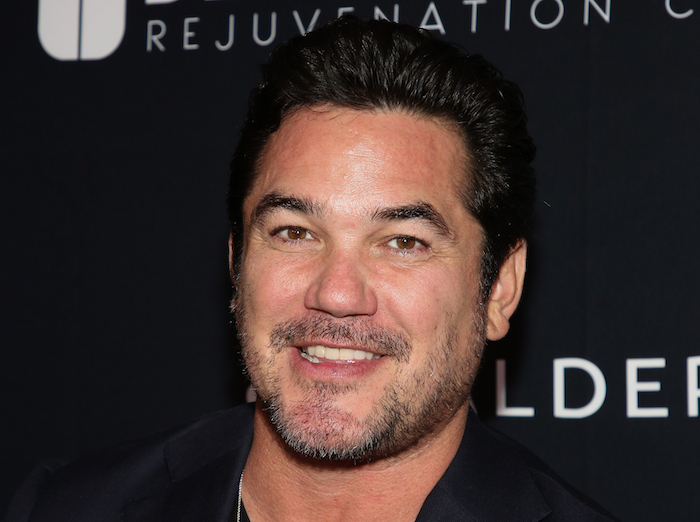 Why is Twitter Dunking on Dean Cain Today? (It's Because of Frank Whaley and Jon Voight)

Fuck Jon Voight. On Ray Donovan he slapped me across the face in the middle of a scene because he couldn’t keep up, then denied doing it. He forgot about the still photographer who was on set. Bottom line: Jon Voight is a major dick. #RNCConvention2020 pic.twitter.com/l7o2HQOxx9

I have no idea what Dean Cain is talking about, but it gave Twitter an opportunity to dunk on Dean Cain, and Twitter did not disappoint.

FYI. A "Dean Cain" is a measurement of time for those who play in the NFL similar to a "Scaramucci" for those serving in Trumps Administration.

Dean Cain never made it out of training camp, but still calls himself a former Buffalo Bill.

Dean Cain and I get the same amount of acting work. Difference is, I am a plumber.

Most of the rest of the Dean Cain tweets are of people bragging about being blocked by Dean Cain, which is a weird flex because it means that you’ve meaningfully interacted with what is tantamount to sh*t on the bottom of your shoe, but sure!

← Kimberly Guilfoyle and 'Donald Trump, Jr.' Put on a Helluva Show On Night One of the RNC | Twitter Reacts To Diablo Cody's 'Powerpuff Girls' Series →