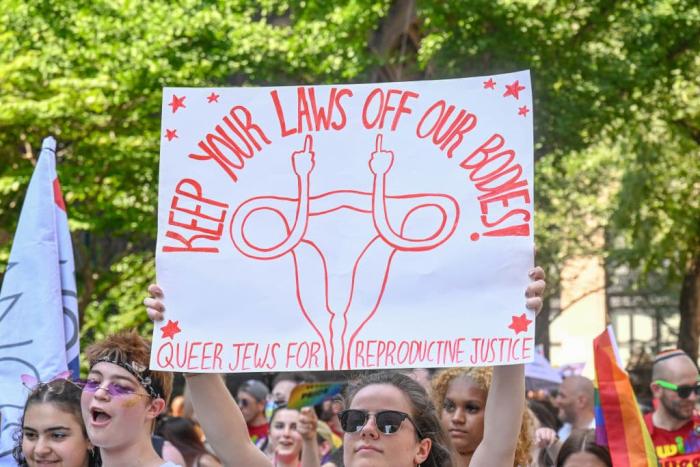 What Happened This Weekend: Protests, Pride Parades, Police and Performances

It was a very busy weekend. In the United States, there were multiple protests and marches railing against the Supreme Court’s decision to overturn the 1973 decision, Roe v Wade. Where there are women or people of color protesting injustice, there will be violent responses.

In Cedar Rapids, Iowa, a woman had her foot run over by a truck whose driver “charged the crowd” and then violently engaged with her at a protest.

Here's the woman who said the truck ran over her foot at protests today in Cedar Rapids. She says the driver "charged into the crowd" and she went over to try and stop the truck.

In Los Angeles, where the police department has a robust history of violence, journalists covering abortion rights actions were “…pushed, struck with batons, forced out of areas where they had a right to observe police activity and blocked from entering other areas where police and protesters were clashing and arrests were being made.” According to this Los Angeles Times article.

On Friday evening, tear gas was deployed by Arizona State Troopers at the state capitol in Phoenix to disperse peaceful protestors. Arizona was ranked the “most pro-life” state in 2018 by the group “Americans United for Life.” The Arizona Senate Democrats offered up this squishy response on social media

Rudy “America’s Mayor” Giuliani got slapped on the back and called a “scumbag” by an NYC grocery store employee while Rudy was out and about campaigning for his son (who is running for Governor of NY. Good luck with that, you twerp.) Naturally, Giuliani flopped harder than a soccer player and had the employee arrested for assault. I would like to buy this guy dinner.

Video of the “assault” on Rudy at ShopRite, where Rudy had the person arrested, and said if he wasn’t in better shape he would’ve fallen, cracked his skull, and died. pic.twitter.com/EpgSpPu2fk

It was also Pride Weekend across the country. On Sunday there were celebrations and parades in cities all over. They were beautiful. 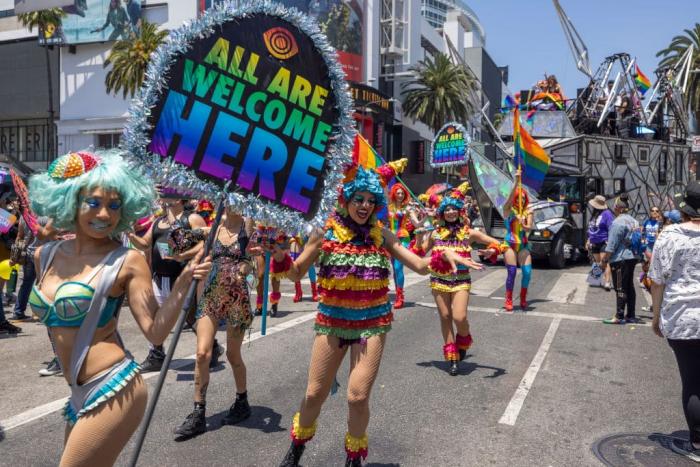 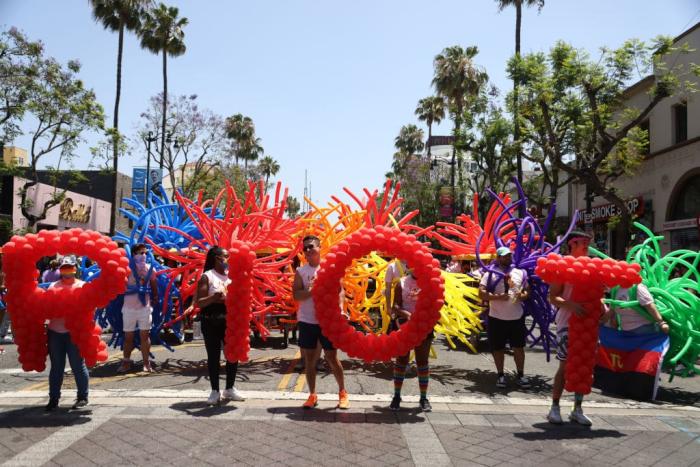 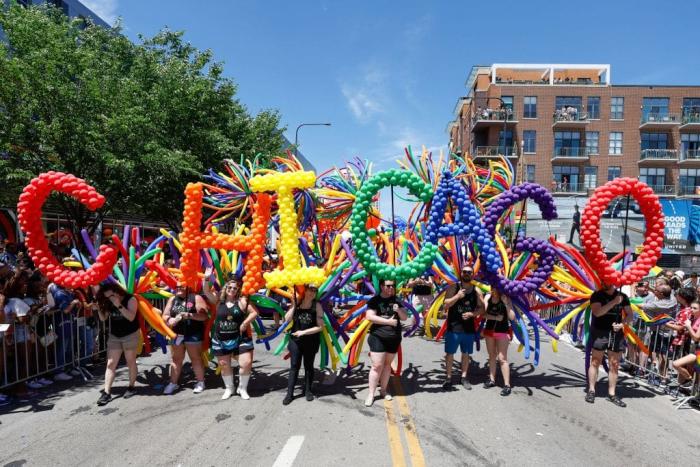 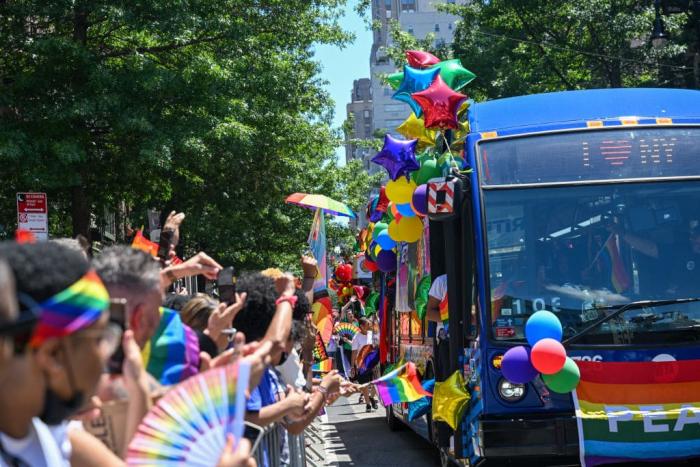 The Glastonbury Festival took place this weekend in England and some of the performers there were not afraid to let their feelings about last week’s SCOTUS ruling be heard.

Megan Thee Stallion gets crowd of thousands at the Glastonbury Festival to scream “my body, my motherfuckin’ choice” pic.twitter.com/GDNuHK1uUy

Olivia Rodrigo and Lily Allen dedicated a performance of Allen’s song ‘F*ck You’ to the Justices who overturned Roe.

Olivia Rodrigo and Lily Allen performing "F*ck You" at the Glastonbury Festival!! pic.twitter.com/qBz4G84Tcp

Finally, the BET Awards were last night, and Lizzo — who partnered with Live Nation to donate one million dollars from her upcoming tour to Planned Parenthood — opened the ceremony with this brilliant number. (And yes, I know there are “better” places to donate a million dollars but this is still a good and Live Nation probably wasn’t going to match donations to an abortion fund.)

The beat goes on, people. Check out We Won’t Go Back to find a way to help or an action near you.