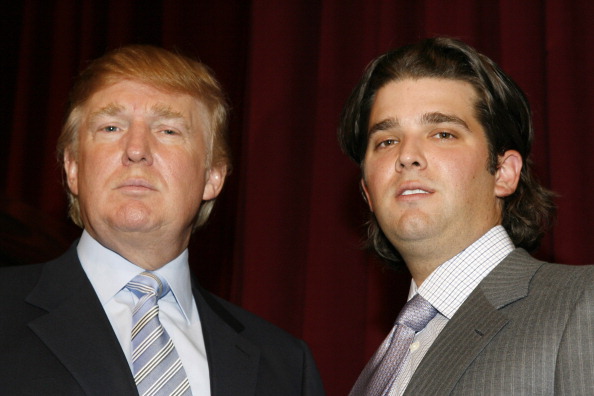 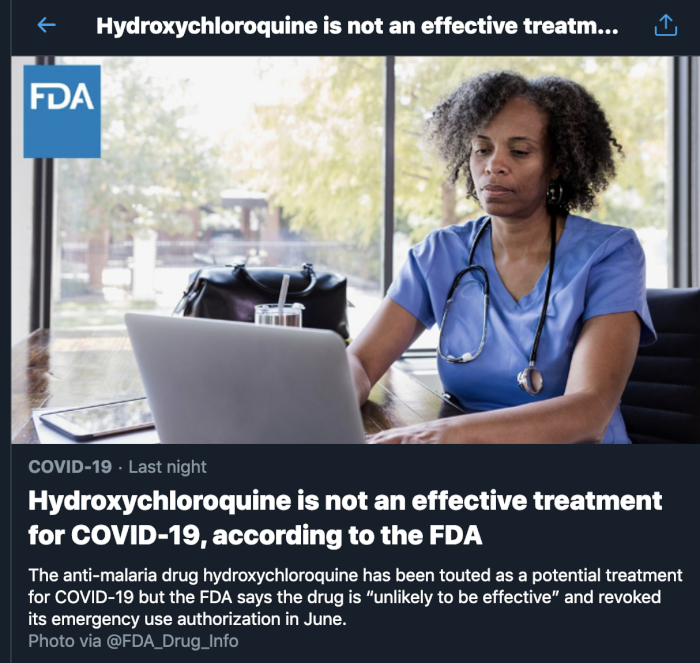 
← Twitter Dunks on Elon Musk for Trying to Dunk on Karl Marx | Review: 'Banana Split' Is A Sisters Before Misters Tale Of Love and Friendship →