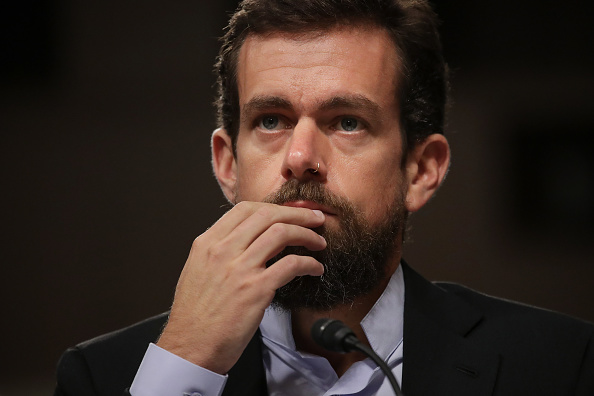 I’ve made mention of this several times, but what the bad-faith Republicans never discuss, when they’re making their shitty free-speech arguments, is that the reason Twitter kicked Trump off was not about hate speech (which they have let go on for years), or lies and misinformation (which they have also let go on for years, and only recently began labeling) but about public safety. Period. Jack Dorsey and Mark Zuckerberg did not want to ban Donald Trump because Donald Trump has been good for engagement on their social networks. Donald Trump’s presence on Twitter has paid for a few of those secluded mountaintop retreats Jack Dorsey has taken, and it’s helped Zuckerberg pay other people to imply that Facebook critics are paid for by George Soros.

(For the record, I think that Dorsey is far closer to human than Zuckerberg, who is a bad approximation of a human).

I believe this was the right decision for Twitter. We faced an extraordinary and untenable circumstance, forcing us to focus all of our actions on public safety. Offline harm as a result of online speech is demonstrably real, and what drives our policy and enforcement above all.

Having to take these actions fragment the public conversation. They divide us. They limit the potential for clarification, redemption, and learning. And sets a precedent I feel is dangerous: the power an individual or corporation has over a part of the global public conversation.

Having to take these actions fragment the public conversation. They divide us. They limit the potential for clarification, redemption, and learning. And sets a precedent I feel is dangerous: the power an individual or corporation has over a part of the global public conversation.

Yes, we all need to look critically at inconsistencies of our policy and enforcement. Yes, we need to look at how our service might incentivize distraction and harm. Yes, we need more transparency in our moderation operations. All this can’t erode a free and open global internet.

After this, he starts going on about Bitcoin and a more decentralized Internet where decisions like these aren’t controlled by one person, which is savvy, if not a little esoteric. But ultimately, Dorsey — along with Facebook, and Amazon where it concerns Parler — all made decisions they felt they were forced into because of the real potential for real-world violence. If the social networks are implicated in foreseeable real-world violence that they could have prevented, it would not go well and would probably hasten the nullification of Section 230, which — despite what Trump might say — would actually be incredibly detrimental to free speech on the Internet and would likely, once again, put the power of communication back into the hands of a select few.