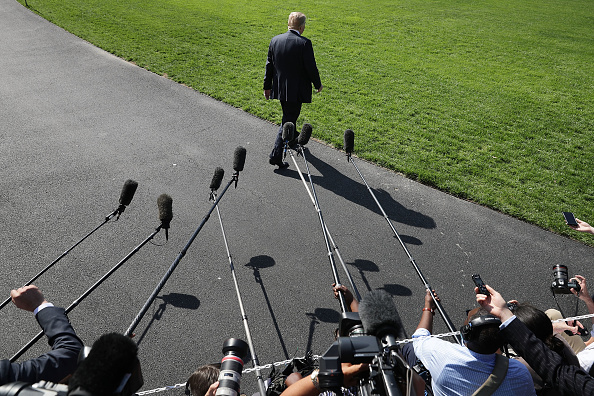 
← Video: 'Joker Isn't An Incel Hero. Batman Is' | Edward Norton Rebuffs Marc Maron's Attempt to Recruit Him as an Ally Against Comic Movies →