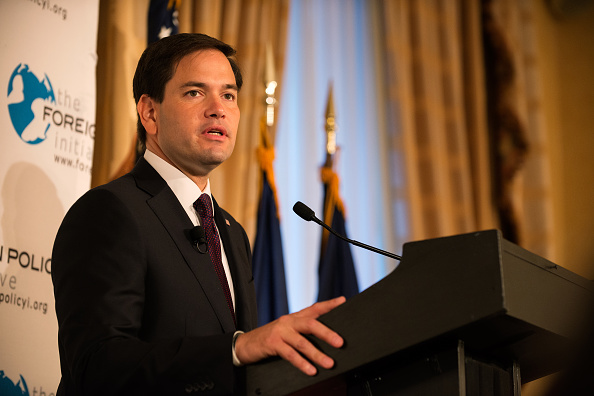 The Situation Between the NBA and China Is Insane

I wouldn’t call it an “upside,” exactly, but the one thing I can say for this particular political era that we are in is that we have all been forced to learn about a lot of topics of which we previously had been somewhat ignorant. I know more about the Middle East than I’ve ever known; I obsessively follow Israeli politics; I mostly understand British politics and their parliamentary system; I am a lot more familiar with Syria and Turkey and the Kurds. I feel like I am very familiar with the intelligence community now, and I completely understand what the State Department should be doing. It’s a marked difference from the Obama years, in which it was easier to check out and say to ourselves, “He’s got this.” 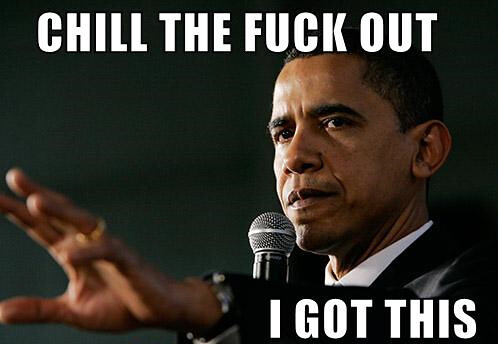 And now, I’m supposed to keep up with the NBA? The only time I ever really hear about the NBA in my world is when progressive NBA Coaches Steve Kerr or Gregg Popovich say something woke that rightfully goes viral. There’s no flag controversy in the NBA. When an NBA team wins the Championship, there’s no controversy over whether they will meet with the President at the White House because we know they just won’t. By and large, the NBA succeeds as an organization in all the ways that the NFL fails.

This weekend, Houston Rockets general manager Daryl Morey wrote a fairly innocuous tweet showing support for Hong Kong protestors standing up to China. “Fight for Freedom. Stand with Hong Kong.” I would not have given a second thought to that tweet had I seen it, and yet, before the day was out, Morey had deleted it, apologized, and set off a public-relations nightmare for the NBA.

I was following this on Twitter last night and saw that the NBA had released a statement, and my first thought was, “Cool. The NBA’s got this.” Obviously, the NBA would support one of its own over a very innocuous tweet showing support for Democratic ideals against a Communist nation with a horrific history of human rights violations.

And then the NBA released this statement:

“We recognize that the views expressed by Houston Rockets general manager Daryl Morey have deeply offended many of our friends and fans in China, which is regrettable. While Daryl has made it clear that his tweet does not represent the Rockets or the NBA, the values of the league support individuals’ educating themselves and sharing their views on matters important to them.”

Wait, what?! WHAT? Did the goddamn NBA just … side with China? The NBA commissioner didn’t offer much help, either. “As a values-based organization that I want to make it clear … that Daryl Morey is supported in terms of his ability to exercise his freedom of expression.” In other words, Morey can advocate for Hong Kong’s freedom from Chinese oppression, but we don’t agree with him.

The owner of the Houston Rockets also threw his own general manager under the bus. In the end, Morey may even end up being forced out over all of this.

Listen….@dmorey does NOT speak for the @HoustonRockets. Our presence in Tokyo is all about the promotion of the @NBA internationally and we are NOT a political organization. @espn https://t.co/yNyQFtwTTi

ESPN, meanwhile, was out there calling Morey’s tweet “controversial,” and James Harden — a Houston Rocket and one of the most popular players in the NBA — apologized to … China. “We apologize. You know, we love China. We love playing there,” he said after a practice in Tokyo today.

WHAT IS GOING ON?

The NBA is very popular in China, where as many as 500 million people watch NBA basketball games. That’s more than the entire population of the United States. One of the most popular players in China was Yao Ming, who played for the Rockets, and who is now planning to suspend his relationship with the Rockets over this remark … in support of Democracy. Chinese sponsors and television networks, meanwhile, have also pulled out of their agreements with the Rockets.

Other owners are also speaking out against Morey. Here’s the Nets owner, Joe Tsai, in a Facebook post:

“By now I hope you can begin to understand why the Daryl Morey tweet is so damaging to the relationship with our fans in China. I don’t know Daryl personally. I am sure he’s a fine NBA general manager, and I will take at face value his subsequent apology that he was not as well informed as he should have been. But the hurt that this incident has caused will take a long time to repair.”

NBA players have no problem speaking out on politics & social issues in America.

But they apologize to #China for a pro democracy tweet from an @NBA team executive.

As #China strong arms the @NBA into silence still waiting for @Nike & their stable of “woke” social justice warrior/athletes to speak out.

Damnit, NBA. You made me side with Marco Rubio. MARCO RUBIO. That’s twice in one day that I’ve been forced to agree with Rubio.


← Meghan Markle's Father Defends Sharing Private Letter To Press Following Lawsuit Against Mail on Sunday | 'Joker' is a Comic Book Movie, Can We Stop Pretending It's Not? →