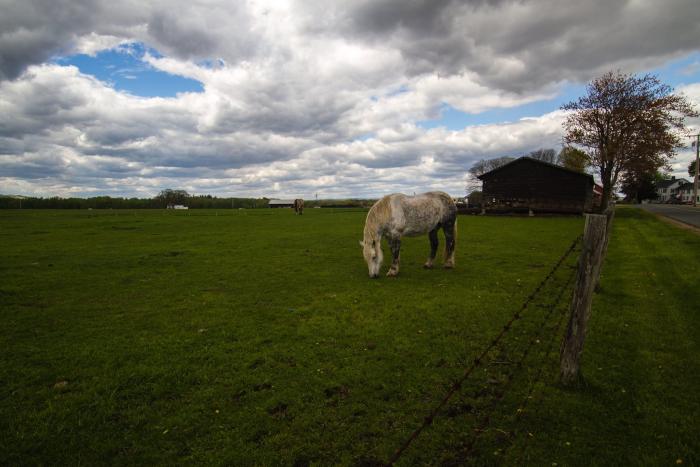 I used to get annoyed at the people eating horse paste. Neigh; I found it infuriating. Nothing really drives home the MAGA herd mentality like people raiding feedstores rather than taking an FDA-approved vaccine. Whether or not you think Ivermectin cures Covid (it doesn’t, and the one study that said it might was withdrawn) surely no one would pony up for farm-animal-grade drugs that aren’t Ketamine. AND YET.

That said, while the Right’s obsession with Ivermectin is a scathing indictment of our educational standards, it may have a silver lining. News organizations have latched onto a very sketchy 2011 study out of Nigeria that claims up to 85% of men treated with ivermectin subsequently experience serious fertility issues. How serious? 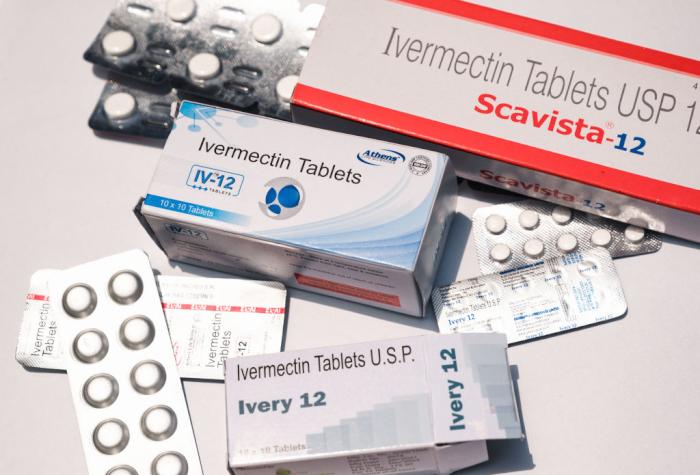 Personally, I might balk at taking an unprescribed veterinary drug if it ruined my chances of having a little foal of my own. That’s not even counting the 88,000 new human-standard prescriptions farmed out every week in August. There are obviously some caveats to this whole infertility thing. It’s one small-scale study done a decade ago that mare or may not be accurate. Like so many news stories these days, it’s a flashy report popular today and gone tomorrow. But I’m not dun with it yet, because the idea of men sterilizing themselves with a drug they think combats covid, which also may cause infertility is funny as hell. While I still think everyone who trots out ivermectin as a possible COVID cure should be muzzled until actual, reputable studies are finished, I won’t be mad about it if a few studs become duds.

Folks on farm-grade ivermectin aren’t having a great time of it even without the potential fertility side effects. There are many, many reports of people shedding their intestinal lining. That’s right; they’re literally shitting their guts out. A potentially terminal case of the trots is enough to spook me. But the last few years have taught us 35% of the population doesn’t have the horse sense to come in out of the rain. And if the potential blindness didn’t rein them in, lethal diarrhea probably won’t do it either. It’s all insane. But honestly? I’m too tired to muster up further empathy. If they want to remove themselves from the gene pool via toxic levels of ineffective self-medication, I say let them. Sure, the vaccine is safe, effective, and free. But as the old saying goes, you can lead a horse-paste-eater to the vaccine, but you can’t make him think.

← Stephen Colbert And Jon Batiste Have Your 'Stay At Home' Excuses Covered | Review: Pablo Larraín's "Ema" Is An Aggressive Slap Of Cinema, Meant To Put Some Color In Our Cheeks → 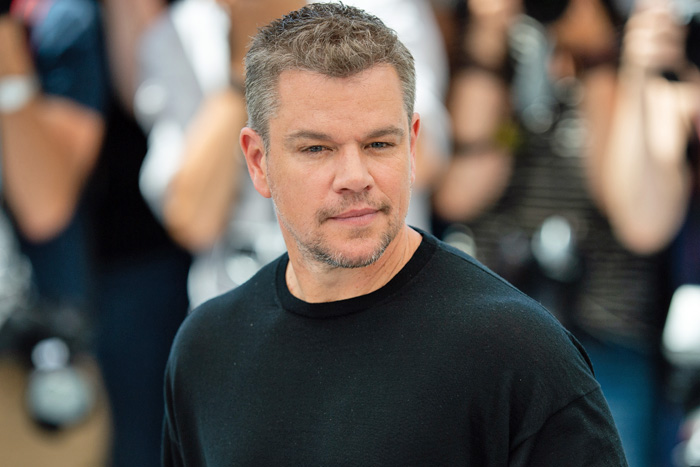