One of the more surprising notions of this Presidential campaign has been the willingness of Trump supporters to believe that Joe Biden is suffering from dementia and that he only succeeds during his debates by using “performance-enhancing drugs,” which, like? If there was a drug that made you speak more intelligently, wouldn’t we all be taking it? I know that Donald Trump would. And yet, Trump supporters believe that about Trump’s opponent.

There’s a suggestion — put out by Trump and his people — that Biden is taking Adderall, which is the rumor on Trump that has been going on forever. I mean, how would anyone know if Adderall increased debate performance unless he tried it? (Also, it may help someone pay better attention, but given his debating skills, Adderall has clearly never helped Trump speak more lucidly).

But mostly I’m here to ask: Why would anyone ask Rudy Giuliani to come on television and assess someone else’s mental state? Armando Iannucci could not have queued up this clip any better. Even the Fox News hosts are, like 😬😬😬.

Rudy Giuliani is not in a condition to assess anyone’s mental state.

This has been going on for the last couple of weeks: The Trump campaign is trying to create an expectation that Biden is going to wipe the floor with Trump, but that it’s only because he’s taking Adderall. Trump is excusing his poor debate performance in advance. It’s working, too, because I saw a piece in the Times yesterday where they asked some Pennsylvanians who they would vote for, and one guy actually said something like, “I’m on the fence. I want to watch the debate and see if Biden can hold it together before I decide.” WTF? Bitch, Trump ain’t never given a coherent debate performance in his life. A Trump supporter — A SUPPORTER OF DONALD J. TRUMP — even laughed at the idea that Joe Biden could give a competent debate performance. “I think it’s going to be a joke,” she said, “because I don’t think the Democratic candidate is going to be able to do it. I don’t think he has it in him.”

Our timeline is now looking to The Darkest Timeline with envy. 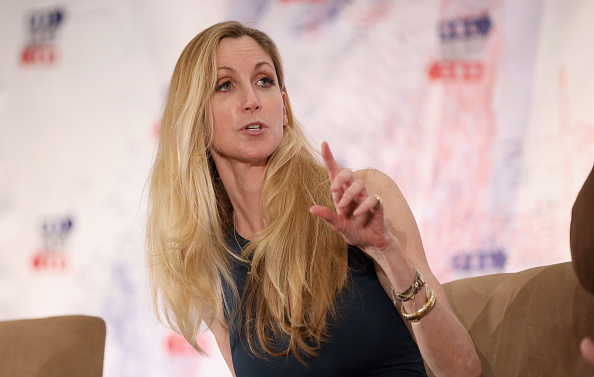 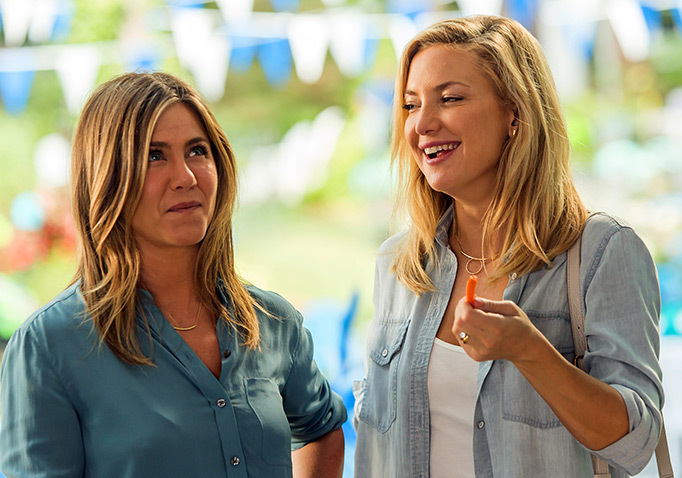 Blind Item: Which Film 'Sucked the Life' Out of Jennifer Aniston and Nearly Caused Her to Quit Acting?