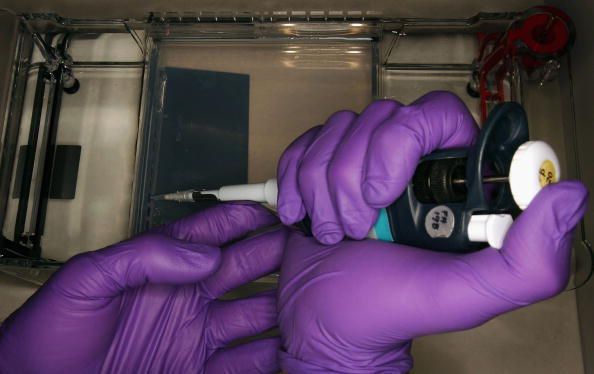 The full Phase I results of the Oxford vaccine released today show a lot of promise. What we learned based on around 500 participants in Phase I is that the vaccine is safe. Many folks (60 percent) experienced a mild reactions (fever, pain at the injection site, etc.), that could be treated with Tylenol, but no one suffered a severe reaction. Meanwhile, the vaccine also provided an antibody response in 100 percent of participants. It also produced a response in T cells.

This is all good news. What we don’t know yet is if these antibody and T-cell responses actually prevents infection, how long the immunity might last, and if it works in all age groups. The mild reactions could also undermine efforts to administer the vaccine worldwide, because anti-vaxxers are hell.

If successful, the Oxford-AstraZeneca vaccine could be available to some as early as the fall.

Meanwhile, results from the CanSino Phase 2 trials were also released. The CanSino vaccine is the one in China that has been administered to the military. Published results show that it is effective in most subjects. However, it proved to be less effective in those over the age of 55 (i.e., those most likely to die of Coronavirus).

Those two vaccines, as well as the Moderna vaccine (which elicited immune responses in the 45 people who have received it) are all moving to Phase III trials now (in fact, the Oxford vaccine is already in the midst of their Phase III trial).

With politicians like this guy around, a vaccine cannot come soon enough:

Gov. Mike Parson: “These kids have got to get back to school…. And if they do get COVID-19, which they will — and they will when they go to school — they’re not going to the hospitals…. They’re going to go home and they’re going to get over it.” https://t.co/yEtHbYf3sZ pic.twitter.com/SzoieUGPOh


← The Megyn vs. Soledad Twitter Kerfuffle Obscures the Real Issue | 'Nailed It's Nicole Byer Pays Tribute To 'Clueless' On Its 25th Anniversary →