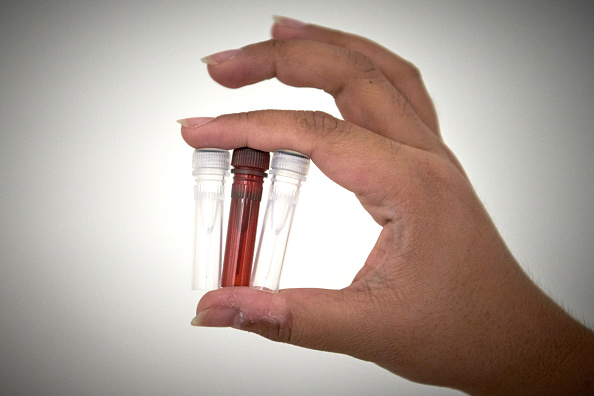 I’ve only seen this reported in one place so far, but that one place is The Guardian, which is — well, it’s the NYTimes of the UK.

Thousands of 15-minute home tests for coronavirus will be delivered by Amazon to people self-isolating with symptoms or will go on sale on high street within days, according to Public Health England (PHE), in a move that could restore many people’s lives to a semblance of pre-lockdown normality.

Prof Sharon Peacock, the director of the national infection service at PHE, told MPs on the science and technology committee that mass testing in the UK would be possible by next week.

The UK government has bought 3.5m of the tests, which the health secretary, Matt Hancock, mentioned on Tuesday with no suggestion they would be available to the public so quickly, and is ordering millions more.

This is not just a test for Covid-19, it’s an antibody test, which means that it will tell asymptomatic people if they have it, or have had it, or are immune from it, meaning those that are can return to work.

UK coronavirus mass home testing to be made available 'within days'https://t.co/YDRs87HuZQ pic.twitter.com/RcxSFaYvMC

What’s weird, at this point — and one point of concern — is that millions of the tests have been ordered, but they still have to make sure they “work as they’re intended to.” The tests aren’t just being sent to the UK, either (by Amazon, no less!), but the rest of Europe, and Southeast Asia, as well (there is no mention of these tests arriving in the United States, which probably means that we’re behind the curve on yet another thing, but hopefully, we can catch up).

In real terms, this is what this could mean:

NHS workers or anyone else will be able to know if they have had the virus and are therefore immune, which means they could resume their normal lives, no longer having to work from home or keep their distance from other people. It is widely thought that having Covid-19 makes people immune to the disease - or if they test positive a second time, they do not transmit it.

Let us pray to the Almighty Godtopus that this is real, but obviously, we’re cautiously optimistic that these can both work as advertised and can be effectively scaled for worldwide use. Go, humanity.