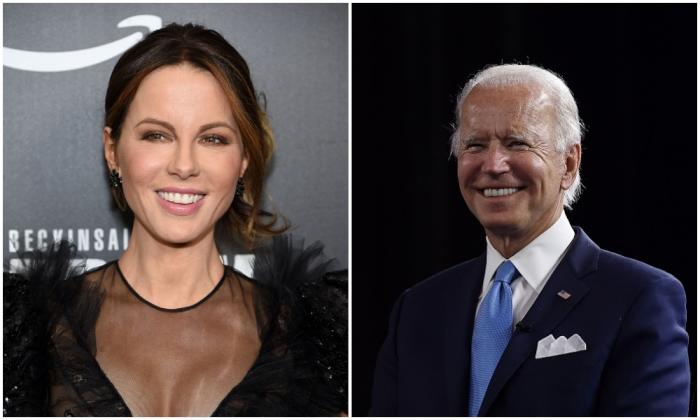 Tonight is the third and final President debate of 2020, which is necessary for the six people in Wisconsin who haven’t made their mind up yet. I mean, if you haven’t decided between Biden and Trump, either you’re not a decent enough person, or you’re not a bigoted enough person, so you probably need to work on one or the other. Honestly, it sounds like a “you” problem and I don’t know why we all have to suffer through another one of these debates for it..

Anyway: For the rest of us, mostly I’m going to enjoy watching Trump try to talk over Biden with his mic muted. I suspect Biden will still be able to hear him, but those of us at home won’t be able to. It’s not a bad strategy, actually, because everyone at home will just see Joe Biden randomly exclaiming, “Come on, man!” and none of us will have any idea why, and in the morning, Hogan Giddly will go on all the talk shows and complain that Biden was shouting at the voices inside his head.

Anyway, enjoy the evening. You’re probably going to hear the name Tony Bobulinksi a lot tonight, as well as Trump’s new messaging, which basically consists of yelling, “It’s not fair!” and stomping his feet over and over.