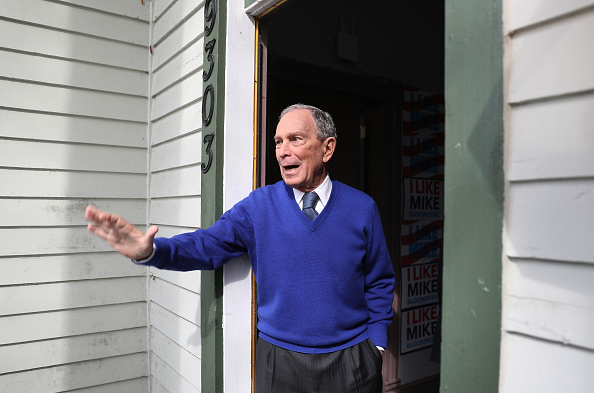 
← Ronan Farrow Severs Ties With Publisher Hachette Over Their Decision to Publish Woody Allen's Memoir | 'Dispatches From Elsewhere', 'Survivor', 'Doctor Who', and More on This Week's Podjiba! →