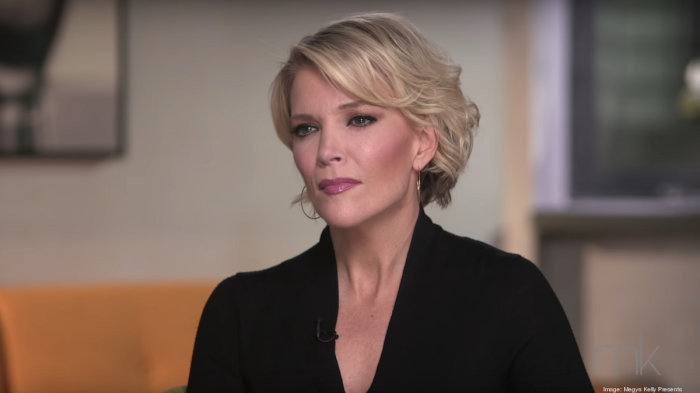 Megyn Kelly Is Not a Good Person

I honestly don’t know what else to say that. Half the responses on Twitter are as misogynistic as the statement itself (“I bet that’s what Roger Ailes said hur hur hur). Many of the Twitter responses are attempts to hurt Megyn Kelly by reminding her of what Donald Trump has said to her, as though she hasn’t seen those responses a million times already.

Meanwhile, when Megyn tried to explain herself, it only made it worse.

Instead of “like a man.” We can be stoic too

What do you say to that? Kyle Griffin had the right idea, except that I feel no sadness for Megyn Kelly whatsoever.

When people f*ck up in public ways, they handle it one of two ways: They’re remorseful and they make a real effort to change and distance themselves from those f*ck ups. Or they resort to a defense mechanism whereby they convince themselves that it’s not them who is at fault, it is the criticism of them that is wrong. That’s exactly what Megyn Kelly has done for her entire career. Rather than admit when she has been wrong, she doubles down. You do that enough times, and you end up being someone like Roseanne Barr or Louis C.K. or Trump himself, someone so convinced of the rightness of their own opinions, they are willing to say something like, “Take it like a woman” to a Vice Presidential candidate who refuses to maintain a stone-face while someone next to her is either lying, interrupting or mansplaining.