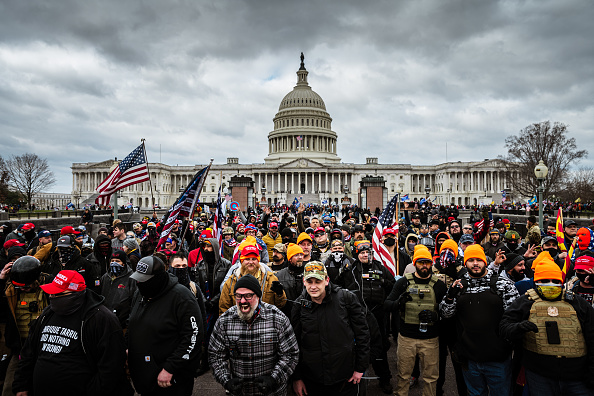 Impeachment #2 Open Thread: The Senate Votes 56-44 to Proceed with the Trial

5:15 — On the question of whether the Senate trial should proceed on Constitutional grounds, the Senate voted 56-44 to move ahead with the trial (Louisiana Senator Bill Cassidy surprisingly joined the Democrats and the other 5 Republicans). Mitch McConnell, who delayed the impeachment trial until after Trump left office, voted no, arguing that it is not constitutional to try him after leaving office, because Mitch McConnell is a schmuck.

This vote is a major blow for the managers. They didn’t flip retiring members like Portman and Burr, they didn’t flip GOP leadership… a conviction now extraordinarily unlikely.

The impeachment of the 45th President has begun. We’re not going to post constant updates this time around, although I suspect those of you who want to keep up will be in good company in the comments. This will be a place for all of you to talk amongst yourselves and keep each other updated, as you all do with or without our involvement!

It is, however, worth posting the video footage that the Democrats led the impeachment trial off with, if only to remind us all of the horror show that went on that day, and exactly why it happened. The Republicans can try to avoid accountability by voting to acquit on technical grounds, but it is a bad-faith and cowardly argument. These videos illustrate exactly why.

It doesn’t matter how damning the video is, however, this will remain the GOP’s position: