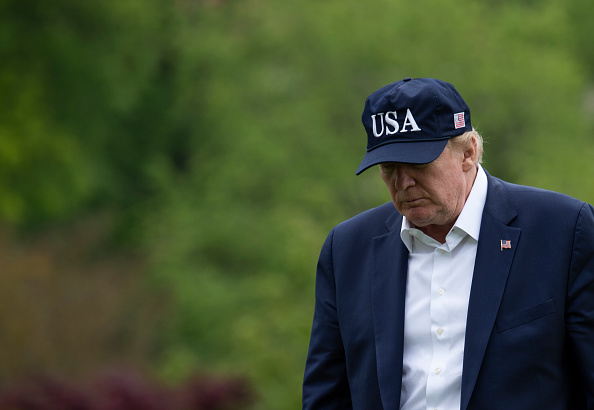 Good morning. It is July 10th, nearly four months now since Tom-and-Rita day. I can’t believe it’s only been four months. Can you fathom the fact that it may last at least another six months?

Back in April, the highest number of cases reported in the United Stats was about 38,000.

Unfortunately, fears we had that the death rates would climb along with the infections have borne out, too, as deaths have begun to rise again after decreasing for months. The last three days have seen around 900 deaths each day. We’re also seeing highest daily death totals in states like Florida and Tennessee. ICUs, meanwhile, are filling up in Florida, Texas, and Mississippi, and a number of hospitals have run out of beds.

In the South and the West, things are worse now than they were in April, and yet, there doesn’t appear to be much of a plan either federally or in those individual states to … do something about it, except to close bars and put a halt on elective surgeries. Florida still hasn’t even mandated masks. I totally understand and appreciate that there is no appetite for another lockdown, but also, there were 11,000 reported cases in Texas yesterday. There were another 9,000 in Florida, and another 4,000 in Arizona. We’re only a few days away, now, from basically have three or four hot spots similar to NYC in April at the same time.

It looks like we are unintentionally trying out the old herd immunity model that the UK considered and that has had disastrous results for Sweden, which is shame considering how many lives we will lose, and how relatively close we are to a likely vaccine.

What’s our President doing about it? Well, he’s mostly ignoring it, in favor of continuing to delegitimize the November election:

….Absentee Ballots are fine because you have to go through a precise process to get your voting privilege. Not so with Mail-Ins. Rigged Election!!! 20% fraudulent ballots?

Or trying to make it worse, by forcing open schools in the fall with the threat of withholding funding, which has nothing to do with the health and safety of students and teachers and everything to do with Trump’s reelection. He doesn’t believe he can win unless the economy recovers and the economy can’t recover with kids out of school. The catch, of course, is that economy also can’t recover if states have to shut down again over the spread of infections, as the body count continues to grow.

Now that we have witnessed it on a large scale basis, and firsthand, Virtual Learning has proven to be TERRIBLE compared to In School, or On Campus, Learning. Not even close! Schools must be open in the Fall. If not open, why would the Federal Government give Funding? It won’t!!!

I don’t know what to say about this. A camp in Missouri just had to shut down and send everyone home because 82 campers and staff members tested positive, and that was outside. Meanwhile, three teachers sharing a summer-school classroom in Arizona all got Covid. One has died. We’re just not ready.

Anyway, Disney is reopening this weekend in the middle of one of the worst hit states, while Trump is holding a rally in New Hampshire, one of the few states that have actually gotten their numbers down. A Trump rally is the last thing that they need (and even their Republican governor agrees), but no one knows how many people will show up in Portsmouth, anyway, because the TikTok kids have f**ked with their registrations again.

My suggestion: Stay home this weekend. There are a lot of good movies coming out today that you can watch at home, and we’ll have reviews of all of them, including First Cow, Palm Springs, Old Guard, The Relic and Greyhound.