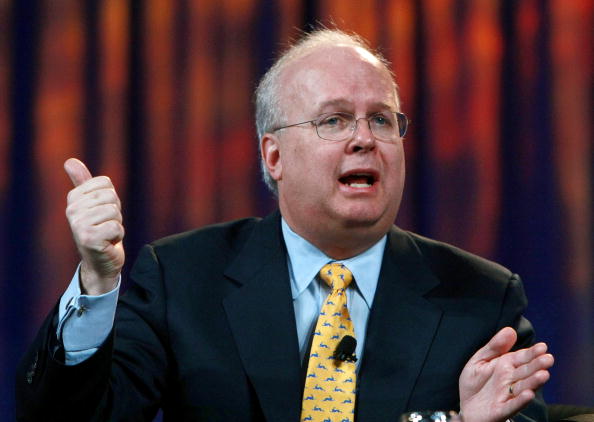 There have been various responses to the revelation in Bob Woodward’s book about Trump knowing about the dangers of the Coronavirus early on, and “playing them down” to “avoid a panic.” Mostly, it’s a lot of posturing. Obviously, Trump doesn’t mind creating panic. It’s been his strategy all along: He’s tried to create panic about “rapists and criminals” crossing the border, about the caravans, and about low-income people having access to affordable housing in the suburbs. Gasp!

A lot of people are also giving Bob Woodward shit for sitting on this information until it became financially beneficial to Bob Woodward to release it in a book. I have a lot of sympathy for that argument, too. Although, if he’d released the tapes in February or March, I very much doubt it would have made a difference. I mean, he released it now, along with a number of other explosive revelations, and it won’t make a difference. This is a President that was impeached for blackmailing a foreign country to improve his reelection chances; a President who could have been impeached for his campaign’s ties to Russia; a President who violates the Hatch Act every day; a President who refused to tie himself off from his business interests; a President who locked children in cages; who complained that forest fires were caused by the California government refusing to rake their leaves; and who has been accused by multiple, multiple women of sexual misconduct, assault, and rape. The man can do whatever he wants because he has 51 Senators and 40 percent of the electorate who support him no matter what.

Of course he knew. We knew he knew at the time, because every couple of weeks, he’d give a press conference where he’d acknowledge the dangers of the virus and the press would call him “Presidential,” and then he’d return to his conspiracy theories and grievances the following day. The impact of all these revelations at once might affect the news cycle for a day or two, but be honest: Was any of it surprising? Any of it? He doesn’t give a sh*t about 200,000 people dying, or a million people, or ten million people. And neither do his voters. The latest poll I saw showed that 36 percent of Americans approve of the way that Trump has handled the pandemic. Thirty-six percent believe that 200,000 deaths is acceptable. The fact that most countries have returned to a semblance of normalcy while we still report 1,000 dead a day doesn’t shake their faith in Donald Trump one bit.

There is a big goddam moral difference between telling someone "You have cancer, but we have a strategy and we'll deal with it" to avoid having them panic and saying "No, you don't have cancer, it'll clear up on its own."

If someone did that with your kid, you'd kill them.

We have also learned in the last day that Trump tried to muzzle Fauci, and that Trump’s Department of Homeland Security suppressed information about the dangers of Russian disinformation and that white supremacy is the most lethal threat to the United States. Is this surprising coming from Donald Trump? It is not. Will it matter? It will not.

Just how deluded are Trump voters? Last night, Karl Rove appeared on Sean Hannity’s program in a segment promoted by Trump, and using white boards, Karl Rove went off on Joe Biden’s response to the pandemic. Joe Biden, whose nomination wasn’t even certain until March. You can watch it if you want, but I wouldn’t bother:

You don’t want to miss @SeanHannity’s segment with @KarlRove. Thank you! pic.twitter.com/579SrlBxyP

The gist is this:

Karl Rove is talking with Sean Hannity about the coronavirus.

"What did Joe Biden know, and when did he know it?"

The latest Republican argument courtesy of such great philosophers as @seanhannity and @KarlRove is Biden is responsible for the spread Covid because he didn't exercise his Presidential duties, which he had none. And he was certainly Pres of the deep state, so Joe's fault.

Karl Rove is on Hannity bashing Joe Biden for not demanding masks and social distancing and coming out for DPA to make PPE…does he not know who was President in January/February?

And Trump’s voters will buy it (check Twitter; they’re already praising Rove for his takedown of the Democrats). They’ll buy it for the same reason they blame Obama for 9/11, seven years before Obama became the President. They don’t care. It’s all f**king theater, y’all. Sean Hannity. Karl Rove. Bob Woodward. Maggie Haberman. The Lincoln Project. TWITTER. It’s all f**king theater. Hell, rather than blame the President for saying a bunch of stupid sh*t to Bob Woodward, Tucker Carlson is blaming Lindsey Graham for arranging those conversations between Trump and Woodward, as though Graham — who has sold his soul to the Devil for Donald Trump — is secretly trying to undermine the President.

COME ON. Now you’re throwing the guy who threw his dying best friend under the bus for Trump? JFC. It’s theater. It’s a bunch of people being paid millions of dollars to validate the f**king racism of Trump supporters.

The only thing that matters is the circle you fill out on your ballot come November. That’s it. Request your ballot now.


← 'Wonder Woman 1984' Is Probably Getting Bumped, Knocking 'Dune' Into Next Year | What If 'Freaky Friday' Was A Slasher Movie? The Director Of 'Happy Death Day' Show Us →