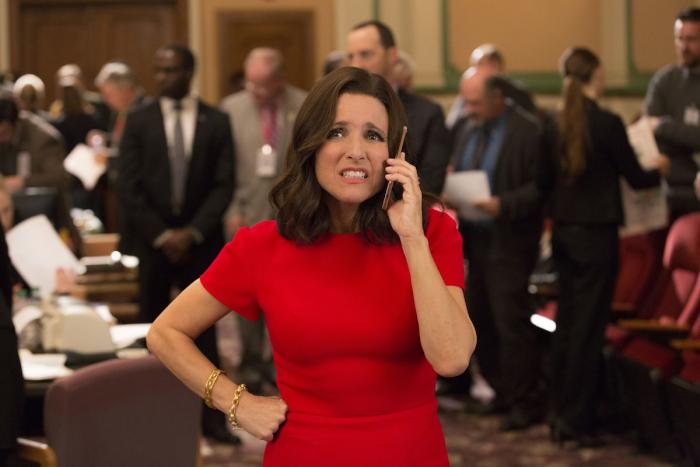 9:45 — Good morning. I don’t know any more than the rest of you do, which is to say — as it stands — Biden has a sizable lead in Pennsylvania, Arizona, and Nevada, and a small lead in Georgia. Mathematically speaking, Donald Trump has been eliminated from the race. The networks, however, have not yet called it, probably because of all the thirst posts John King and Steve Kornacki are generating (serious question, because I do not normally watch cable news: What does Steve Kornacki when he’s not the election map guy?).

Anyway, the news of the day, so far, is that Chief of Staff Mark Meadows has Covid, Matt Gaetz has COVID, 6 other White House staffers have COVID, and 123,000 people tested positive for COVID. Donald Trump is going to play golf today, but he’s also tweeting this morning:

Quite a sight to see. pic.twitter.com/G2vOKLSoPA

But here’s my favorite thing all morning: Trump’s legal team has thrown together a slap-dash press conference, which was supposed to be at the Four Seasons hotel, I guess (the original announcement said Four Season Hotel), but it appears that someone booked the wrong place. They booked — I kid you not — Four Seasons Total Landscaping.

Trump this morning tweeted his lawyers would hold a news conference at the Four Seasons in Philadelphia, deleted it, then reissued it specifying it’s at Four Seasons Total Landscaping (apparently not a hotel)

Trump campaign wanting to book the Four Seasons hotel and instead booking Four Seasons Total Landscaping is straight out of Veep https://t.co/iB7dyRsS8d