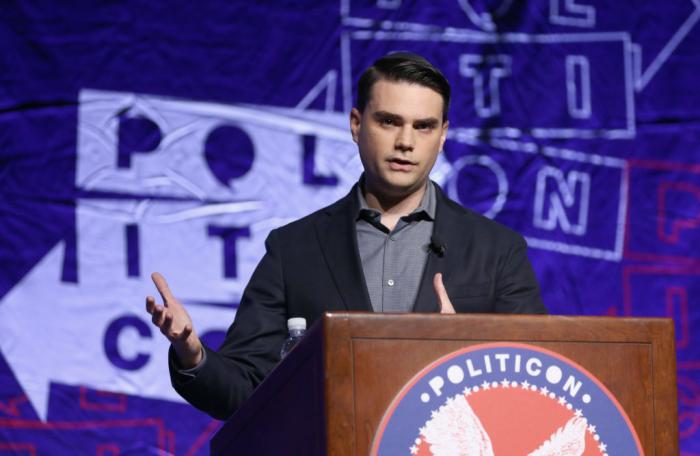 Ben Shapiro Does Not Get His Wife Off

Ben Shapiro, a conservative commentator, believes that a naturally well lubricated vagina is a “gynecological problem,” because that is what his wife, who is a doctor, told him. This conversation was prompted by the new Cardi B and Megan Thee Stallion song, “WAP.” Yesterday on his show, Ben Shapiro decided to read the lyrics of the song on the air for reasons that aren’t entirely clear, unless Shapiro wanted to sound like the world’s squarest man. It went like this:


I’m sure that you can imagine what the reaction was like online.


I can't believe we live in a world where Ben Shapiro thought that angrily reading out the lyrics to WAP like a pearl-clutching mother at a school council meeting would not be extremely embarrassing for him.


Shapiro suggested mockingly that this is the fruit of decades of feminist activism, to which Twitter was like, “Uh, yeah.”


Perhaps the most telling part of this exercise, however, was when his wife told him that what is being described by Cardi B and Megan Thee Stallion is a gynecological condition.

“When I first saw the lyrics to this song, my first concern… is that these women are describing a serious gynecological condition. I’m serious. I mean, a bucket and a mop? There’s something going on here that is not biologically normal … there’s a problem. There’s water pouring out of the front door.”

“Fortunately, I know a doctor, who is my wife, and I asked her for her medical diagnosis. And she looked at the lyrics herself, and after being kind of appalled by them, obviously, she had a few indicators on how she could diagnose the vaginal condition these women are apparently suffering from.”

Ben Shapiro sharing with the world that his wife, a doctor, told him that wet pussy is a symptom of a gynecological problem is the greatest self-own in the history of self-owns.

It will never be surpassed. Other people can stop owning themselves because there’s really no point.

I mean, it’s easier than telling the truth to Shapiro, obviously, because imagine being Ben Shapiro’s wie and having him try to mansplain vaginas to you.