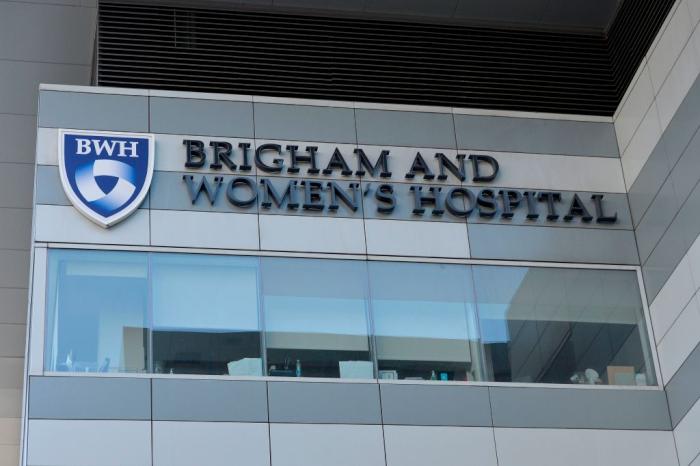 Say what you will about this pandemic — it’s been a godawful two years that stretched on forever and probably took a decade off my life — but it has demonstrated how F’d in the A we are as a population. After a year of free vaccine clinics, more than 20% of the US population still hasn’t had even one shot. More than 10% of the remainder have yet to complete their vaccinations. The anti-vax crowd are invading school board meetings, state hearings, and burning their Carhartt gear. They’re faking vaccination cards, disrupting flights, losing jobs, and generally acting like that drunk friend of a friend no one ever invites to the party but shows up anyway. Loud, ignorant, and generally disruptive, they take up all the oxygen without contributing to the conversation.

Now the conversation is turning to anti-vaxxers denied medical care because of their religious political views. They’re not being denied traditional care in areas with enough resources to go around. But, as CBS News notes in a report of breathtaking arrogance and gullibility, their suicidal tendencies are restricting them from more advanced care, such as organ transplants. DJ Ferguson, a 31-year-old father of two with a third on the way, desperately needs a new heart. He’s at the top of the transplant list except for one small detail: the dude needs a Covid vaccine. Why? Because getting a transplant requires knocking your immune system down to nothing so that your body doesn’t kick the invading organ out like an East Village art commune refusing to pay rent.

CBS Boston’s report, with the criminally misleading title “Man Can’t Get Heart Transplant Because He’s Not Vaccinated Against COVID,” allows DJ’s father David to plead his son’s case with little pushback. A statement by Dr. Caplan, head of Medical Ethics at NYU Grossman School of Medicine, makes it clear any viral infection may kill DJ. But the rest of the article is a heartfelt, emotional plea that this man gets rewarded for his obstinancy. “It’s his body. It’s his choice,” said his father without a trace of irony. And you know what? He’s right. It is DJ’s body. It is his choice. But it is not his new heart. It does not belong to him. And no matter what his father says, no matter DJ’s familial responsibilities, it shouldn’t.

An informal poll of Pajiba writers determined that we all knew there were rules you need to follow to qualify for a transplant. Little wonder, given how often it’s used as a plot device in medical shows. Some of us learned it from St. Elsewhere, others from Grey’s Anatomy. I learned it from Scrubs when Turk (Donald Faison) denies a liver transplant for a genial, well-liked candidate after he disregards the hospital’s rules about alcohol consumption at his daughter’s wedding. The rules exist for a reason. Donated organs are a scarce resource. Not nearly enough people are signed up as organ donors should the worst happen. We all should be — seriously, if you aren’t, make sure that changes at your next license renewal because it can change\save lives and it’s not like you need a spleen when you’re looking up at a coffin lid. Organ transplants are incredibly complex and can fail for what seems the most inconsequential reasons. Hospitals are right to put strict restrictions on who gets these valuable organs. DJ Ferguson’s willful ignorance makes him as ineligible for a new heart as an alcoholic’s continued drinking disqualifies them for a new liver. Worse, in its way. An alcoholic can’t help wanting a drink. DJ could come to his senses at any time. He could remember that he’s a father three times over. He could realize there’s no moral stance against a vaccination that’s already saved tens of thousands of lives. Don’t get me wrong; I have no desire to see Ferguson dead. There are already enough children in the world missing at least one parent. But there are moms and dads on that transplant list whose families love them just as much, and they followed all the rules. Quite simply, they deserve it more.

There is a special kind of insanity at play here. Ferguson will die without a new heart, and soon. But he’d rather leave his family behind than get vaccinated. In this, he’s no different than the rest of the MAGA crowd, more willing to drink their own urine than get a shot given to billions of people with only mild side effects. DJ Ferguson is so trusting of the doctors at Brigham and Women’s hospital that he’ll let them put someone else’s heart in his chest. He would let them take the old one out like so much haggis filling and put a generous dead person’s organ in its place, before shocking him back to life as though he’s Dr. Frankenstein’s conspiracy theorist monster. His father is clearly the recipient of advanced medical care and no doubt survives thanks to expert advice and support. But DJ would rather die than get a harmless injection prescribed by the very same doctors. His father would rather DJ die. Honestly, who are we to argue?

His body. His choice.