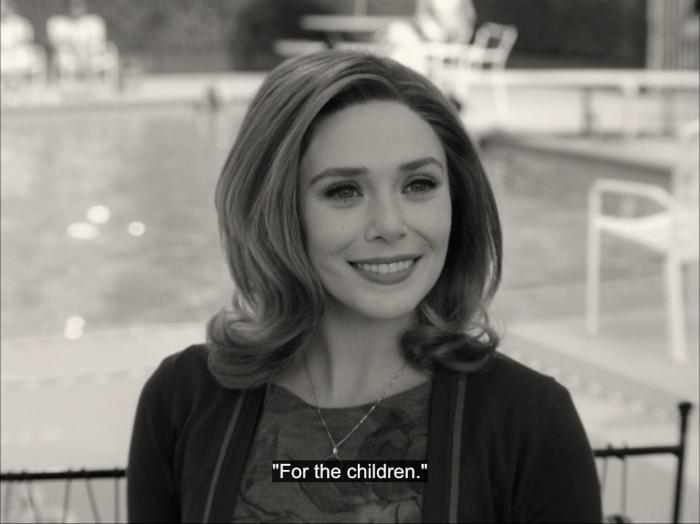 This Week On Podjiba: Who Is 'WandaVision' For? (Also, We Definitely Watched 'Call Me Kat')

This week on the show: serialization! Not as a topic of conversation, but within our very own podcast universe.

To recap: if you listened (or read the post) last week, you may remember that we announced we were going to watch the new Marvel/Disney+ show WandaVision (which is a normal choice for us), as well as Fox’s new sitcom Call Me Kat (which is definitely not).

And though we could certainly have veered off into some other territory, we apparently decided that it was important for us to stick to our word, as we definitely watched (and had some thoughts on) both shows, including weighing in on who these shows appear to be designed for!

We also discussed this list of the top streaming shows of 2020, and in another bit of exciting news, we answered the following listener question from last week’s episode:

I was listening to this today and now I’m watching The Resident season s3e1 and I have to ask why do u like it? It’s the same as Grey’s, same characters, same theme, mood, everything! This show has already been done to death!!! What am I missing? I’m so bored watching it?

Thanks for the question, and hope the answer made sense!

Next week, something completely different! This week, a show that can be streamed in the podcast platform of your choice, or downloaded right here!