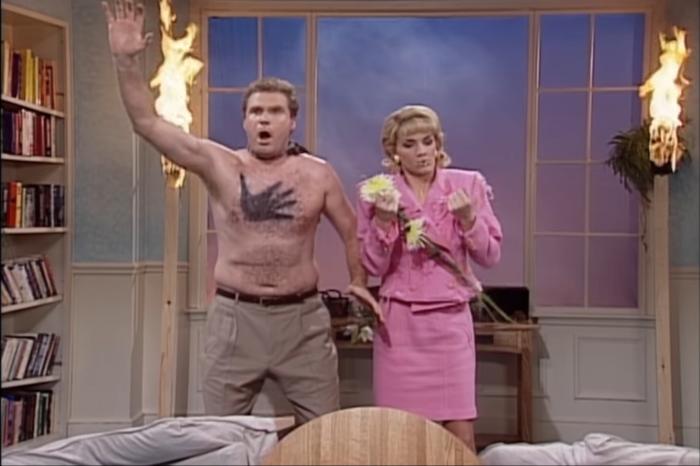 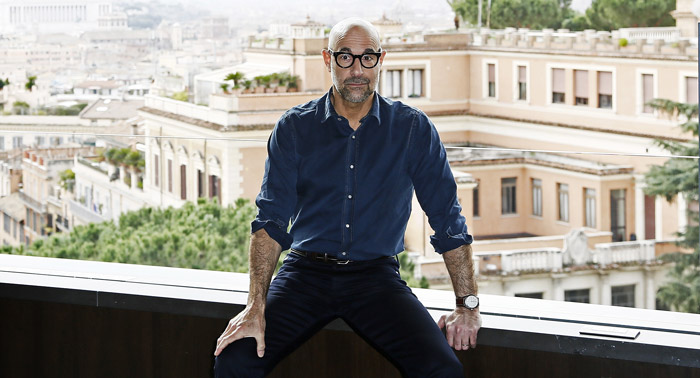 Stanley Tucci Is At It Again!