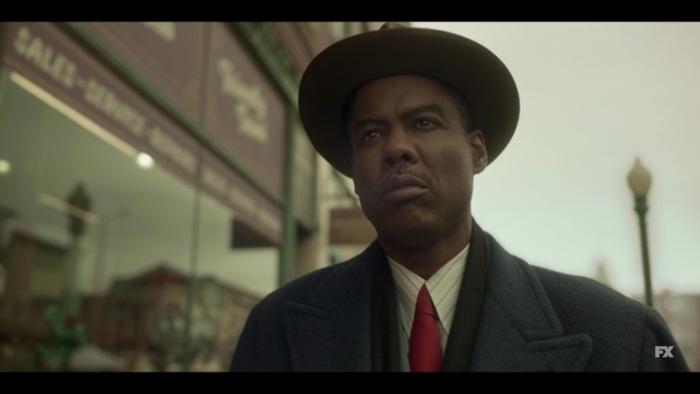 In any event, welcome!

I’ll get to the relevant topic at hand in a moment, but I just wanted to share something I was surprised and excited to learn yesterday: Jon Bois has a sequel to his insane football epic, 17776.

It’s called 20020. And like his previous work, you should definitely read the narrative along with the bizarre, chill videos he makes, but if you’ve never experienced Jon Bois before, this first video should give you a sense of what you’re getting into (and whether or not you should):

The fall television season may have been delayed, but this will definitely keep me occupied all month.

THIS WEEK ON THE SHOW:

We briefly touch on late-night television! If you like joy, perhaps we might suggest The Amber Ruffin Show on Peacock? (Here’s a sample!)

On the other hand, if you prefer your late night television full of despair with a slightly less chipper tone, perhaps this week’s Last Week Tonight is more your speed!

Dustin told us about his adventures in Supernatural last week (and specifically, some of the response he received to his Jensen Ackles appreciation piece)!

And our show of the week: Fargo! We all watched almost all of the premiere (seriously, they were very long, and there were two of them!), and, as usual, we had some thoughts.

Also, a game, and finally, props to Tori this week for the transitions, because I definitely did not do a good job wrangling the show this week! Don’t worry, you’ll know it when you hear it, it’s very obvious!

NEXT WEEK: Ted Lasso! (And other topics)

Podjiba is available wherever you get your podcasts, including now the brand new Amazon Music, which I definitely don’t understand but when I got the email to submit to them you bet I did because who knows, maybe that’s where all the new listeners we haven’t met yet are waiting? You can also download the show right here.

← What Is Trump On About With These '80 Million Unsolicited Ballots'? | 'The True Adventures Of Wolfboy' Finally Has A Release And Trailer! →