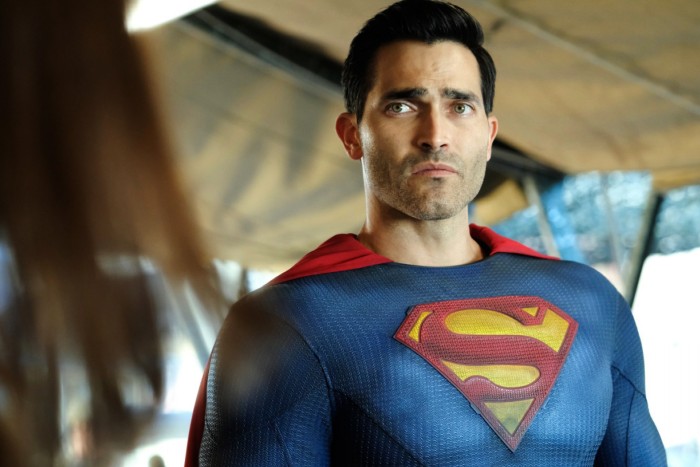 The CW Is About To Go Through Some Things

In what’s sure to be bad news for anyone who enjoys subpar TV shows about DC Comics characters and/or vampires, The CW is reportedly being put up for sale by joint owners ViacomCBS and WarnerMedia. Apparently, the network has never turned a profit since it was formed in 2006, so that’s really going to help the sale price. Good times. (THR)

A new study claims people who are obsessed with celebrities are… less intelligent? What the fu— lemme see that. (Dlisted)

Maybe people would make more kids if your priests stopped molesting them, your holiness. Something to think about. (Celebitchy)

From Hannah: Britney experiences the joy of food and wine- the purest joy you’ve ever seen!

the only unskilled worker is Gal Gadot

From James: I love Tom Cardy.

That’s a whole lot of COVID, the set of Picard. Goddamn. (Gizmodo)

The creator of Wordle doesn’t want the game to take over your life, which is nice, but I’m not not saying I haven’t thought about strapping a bomb to my chest and demanding more puzzles. — Seriously, give me more puzzles. I NEEDS IT. (Kotaku)

Good god am I going to miss Jen Psaki when she’s gone. (Mediaite)

Quentin Tarantino wrote a book about Once Upon a Time in Hollywood’s Rick Dalton, and of course, he put himself in it. (Collider)

Claudia makes her return to CBR14 with the final book in Kiersten White’s The Conqueror’s Saga, Bright We Burn. "The books are basically historical fanfiction asking the question ‘what if Vlad the Impaler was a woman, instead of a man?’." She recommended the series for anyone who likes "dark and twisted women". Who are your favorite anti-heroes? (Cannonball Read 14)

Highly recommend reading each and every one of these. Solid burns all around.

← 5 Shows After Dark: 'Women of the Movement' Premiere ABC, 'Joe Millionaire: For Richer or Poorer' Premiere Fox | Colbert Gives Us The January 6th/'Rent' Crossover We Didn't Know We Wanted →